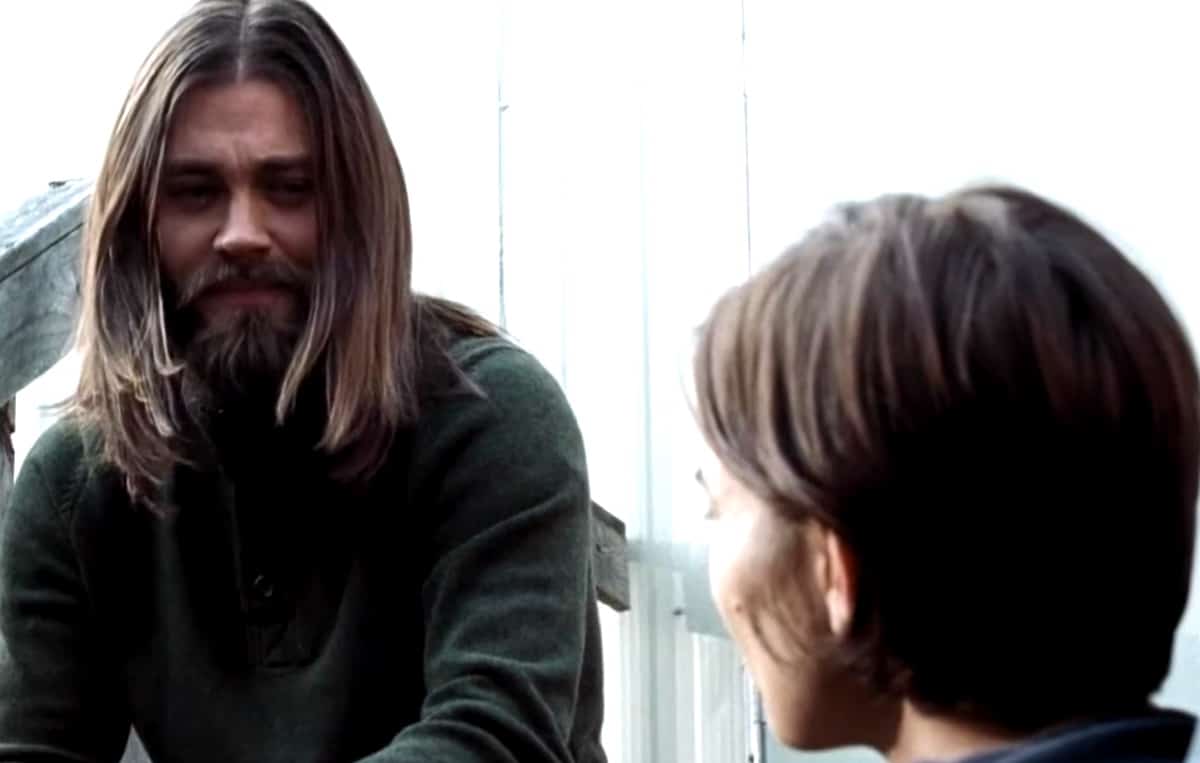 The Walking Dead‘s Jesus, played by Tom Payne, has come out as gay in Season 7, Episode 14.

Says Jesus in the episode:

“For the first time, I feel like I belong. When I was first here, I was never here. I always found it hard getting close to anyone – neighbors, friends… boyfriends.”

“I think that would be amazing…He’s a badass and he happens to be gay.”