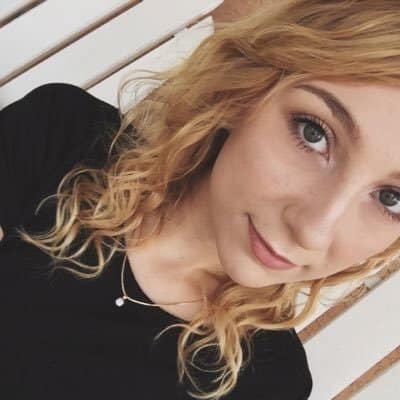 A college student shared her professor’s list of questions that flipped the script on heterosexuals and hit over 21,000 retweets on Twitter.

Elise, aka @sincerelyelise, is a 20-year-old college junior enrolled in a human sexuality course. She was so tickled, and enlightened, by one of the slides in her professor’s presentation called “Questions for Heterosexuals in the Class” that she brought it to social media for reactions among her peers. Nearly 35,000 “likes” later, she found that she was not alone in her appreciation.

Elise says it was intended by her professor as a lighthearted thought exercise and a challenge for students to consider the awkward and difficult nature of being confronted with such a series of judgmental, personal questions. The lesson is, of course, that one’s innate nature and orientation is not something anybody “caused” or is “flaunted.”

The spirited Elise also took advantage of the viral attention her tweet received with a follow-up pinned tweet asking those who have come across her Twitter feed due to their interest in LBTQ+ issues to consider donating to the American Civil Liberties Union, which is currently championing trans teen Gavin Grimm’s case before the Supreme Court, among other notable causes:

Previous Post: « Basketball Star Amar’e Stoudemire: ‘I’d ‘Shower Across the Street’ if I Had a Gay Teammate – VIDEO
Next Post: Van Jones on Trump Speech: ‘He Became President of the United States in That Moment’ – WATCH »