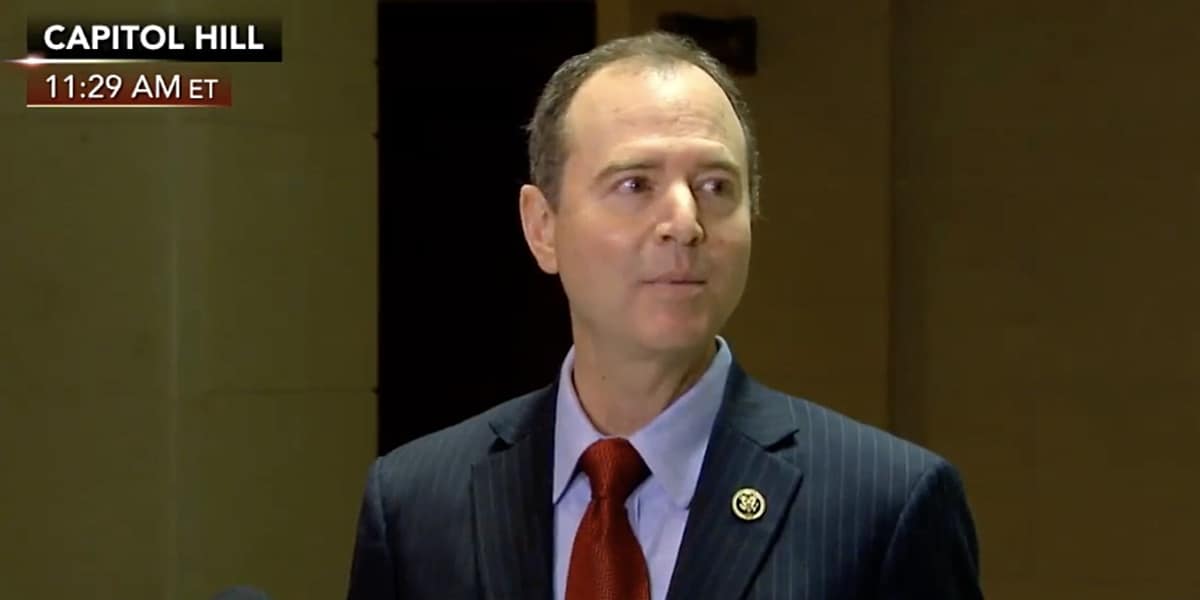 The House Intelligence Committee investigation of the Trump campaign’s ties to Russia is in shambles this morning after dueling press conference from the leaders of that committee, Chair Devin Nunes (R-CA) (details on his presser here) and Rep. Adam Schiff (D-CA), who followed the Nunes presser with another in which he accused the GOP of trying to “choke off” information from the public.

Schiff says Nunes didn't share info with committee Republicans or Democrats: "All of us are essentially in the dark" https://t.co/medIVEYewt

Schiff said that Nunes tried to mask his canceling of the meeting with Clapper, Brennan, and Yates by announcing the interview with Paul Manafort.

When asked if Nunes should step aside as chair of House Intel Committee, Schiff said that is “a decision that [House Speaker Ryan] has to make.”

Schiff on if Nunes should be removed as committee chair: "That's a decision that the Speaker needs to make" https://t.co/aJ2h7IdkOS