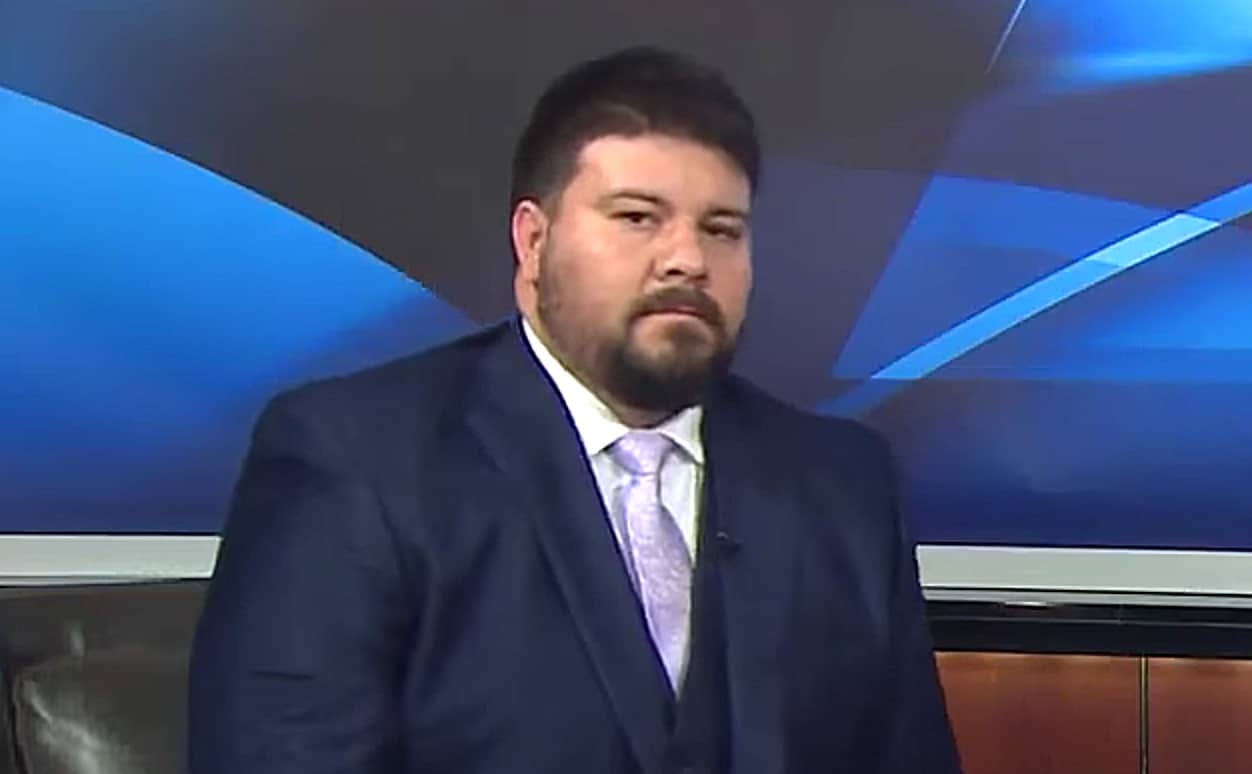 More details are emerging in the investigation into married Oklahoma GOP state Senator Ralph Shortey after the lawmaker was found in a Super 8 motel room with an underage male teen.

Details about electronic communications between Shortey and the teenager were captured on the teenager’s Kindle tablet that was taken into evidence, police said.

The conversation started with the boy asking Shortey, “Is there anything I can help you do some cash?”

Shortey, using the screen name “Jamie Tilley,” responded: “How much you needing?”

“I need money for spring break,” the boy answered.

“Tilley” responded, “I don’t really have any legitimate things I need help right now. Would you be interested in ‘sexual’ stuff?”

Police were told the teenage boy had a history of drug abuse and “soliciting himself on Craigslist for sexual conduct.”

Police launched the investigation after being called by the boy’s father, who had been contacted by his son’s girlfriend.

She told police that her boyfriend had said he was “going to get paid tonight,” and she feared he might be “involved in illegal drugs.”

Police found condoms and lotion in the teen’s backpack and said the two had been communicating for about a year.

The charges recommended by police include soliciting prostitution of a minor, prostitution within 1,000 feet of a church and transporting for the purpose of prostitution.

The Oklahoma Senate voted 42-0 to pass a resolution to punish Shortey for disorderly behavior.

“The Oklahoma Republican Party takes all accusations against elected officials seriously, especially when the welfare of a minor is involved. We have reached out to Senator Shortey for comment and have not heard back from him at this time. We await the report from law enforcement on whether charges will be filed.”