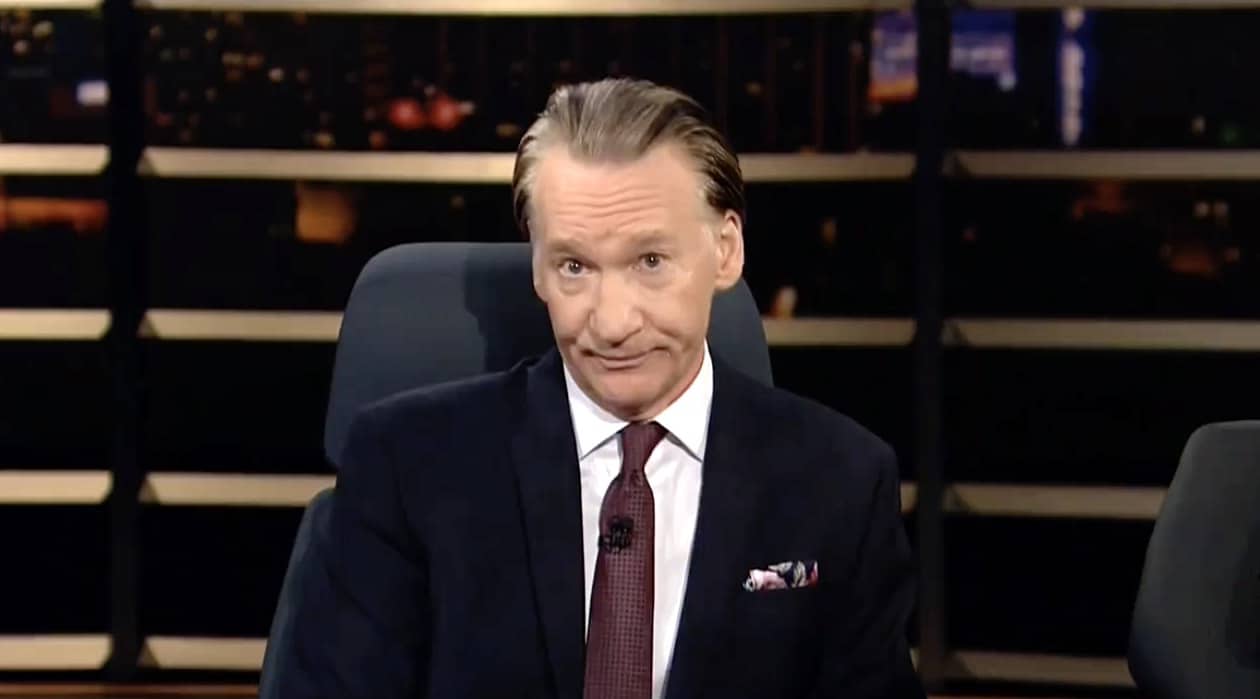 At the close of his show on Friday night, Bill Maher laid into Republicans by pointing out that conservative principles have been thrown out the window in favor of simply “being a dick.”

Take for instance, lifting the ban on lead ammunition:

“Because when a sportsman experiences the exquisite joy of blowing the head off a chipmunk or wolf and leaves it to rot bald eagles eat the carcass and when it has lead in it it poisons them to death slowly and painfully. If it doesn’ have lead, eagles – you know, the symbol of our f**king country, before they were replaced by a trucker hat – they don’t die. Why not leave that rule alone? Because hunting is a sacred sport? Is it even really a sport? Is it a sport if one team doesn’t know the game is going on?…”

“It’s just about some warped idea that the way to show strength is by being a dick. And that in a nutshell is what Republicanism has become. Looking at any problem and saying, ‘what would a dick do?'”

Maher went on to explain how the EPA just okayed a pesticide known to cause brain damage in children. Of course the Republicans approved it. And the return of asbestos, which EPA chief Scott Pruitt is unconvinced is dangerous.

“They know carbon is killing the planet but they don’t care. Because the main purpose of a car is to piss of liberals. Good gas mileage is for Europeans and lesbians, and a Republican drives a Chevy Suburban and always parks it in a space marked ‘compact.'”