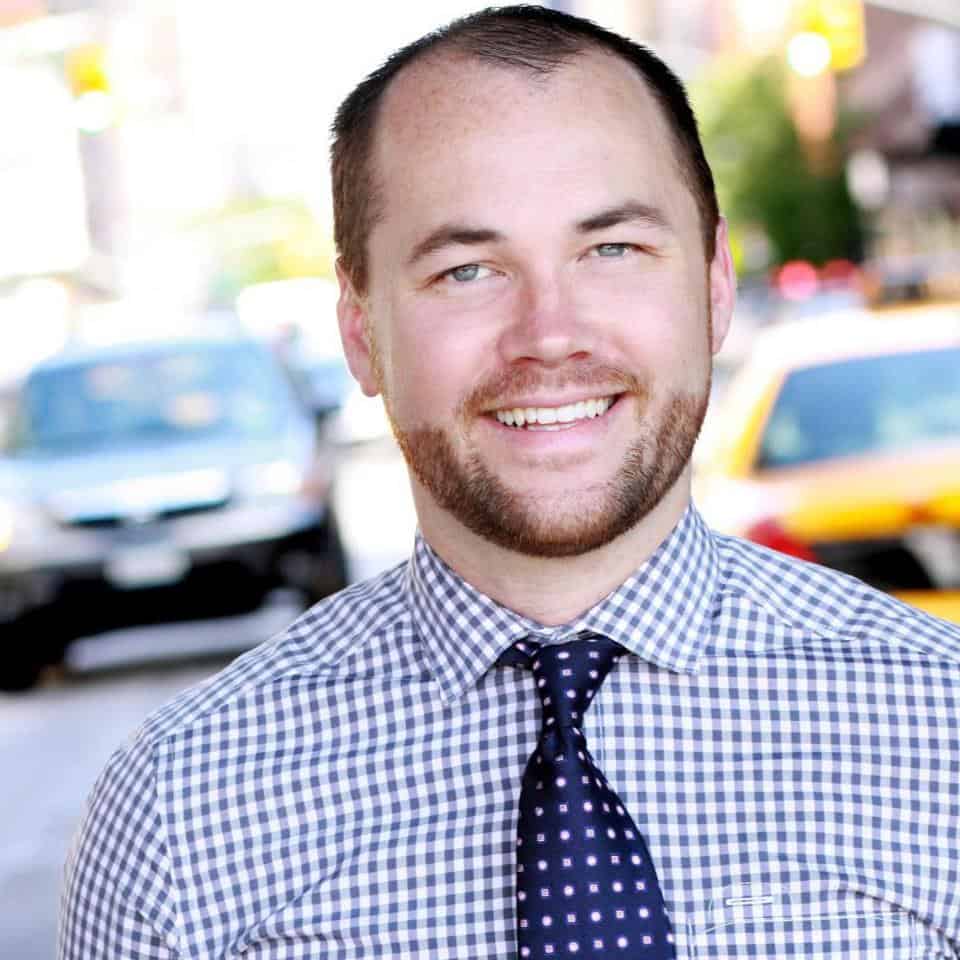 NYC Councilman Corey Johnson plans to introduce legislation requiring Donald Trump to release his tax returns or risk losing his contracts with the City of New York, one of which involves a Trump golf course in the Bronx.

Via press release from Johnson’s office:

The legislation would specifically require certain executives of organizations who are named in the entities holding City concessions – and pay $0 to the City – to disclose their personal income tax returns. This criteria applies to Trump Ferry Point LLC, the company behind Trump Golf Links at Ferry Point, a golf course on public property in the Bronx.

Every year, the Office of the City Chief of Procurement Officer prepares a report on all concessions that are binding on the City in the reporting year. One of the required reporting categories is “Approximate Gross Revenues Received” for that year, which refers to the amount the concessionaire is paying to the City. For a select few contract (concession) holders, the entry is consistently $0. One of the concession holders is Trump Ferry Point, LLC. This means that the Trump Organization is paying nothing to the City for the privilege of operating a private golf course on public property in the Bronx.

The City Council has the power to require more transparency from the organizations that are receiving such generous terms from the City. This would be achieved by the passage of a Local Law that amends these requirements in the Administrative Code.

Johnson’s bill, which is still being drafted and would likely be introduced next month, is exceedingly narrowly tailored in an effort to avoid having it apply to anyone with city concessions contracts outside the Trump family.

It applies only to non-public benefit organizations that have concessions that generate $0 in “approximate gross revenue received” — a small group of companies that includes Trump Ferry Point LLC, since the company isn’t required to remit licensing fees to the city for the golf course until 2019.

The legislation would require the disclosure “the personal tax returns of any individual named in the entity entering into the concession agreement” — and Trump Ferry Point is the only vendor with an individual name in it.

If passed, the law would mean any one of those individuals — in this case, Donald Trump or his relatives at the company — would have to release their tax returns annually, as long as the company doesn’t provide the city profit, and as part of Vendex questionnaires, filed every three years.

Said Johnson: “If you’re benefiting from lucrative City contracts, you owe the public a high degree of transparency. When you’re profiting from a City contract that doesn’t return a dollar back to the City and your name is branded all over the property, transparency is vital. Donald J. Trump has made millions of dollars off City contracts, yet his finances are a complete mystery. We need to pull back the curtain on Donald Trump’s tax secrets. The choice should be simple: make your returns public or relinquish your contracts with the City of New York.”