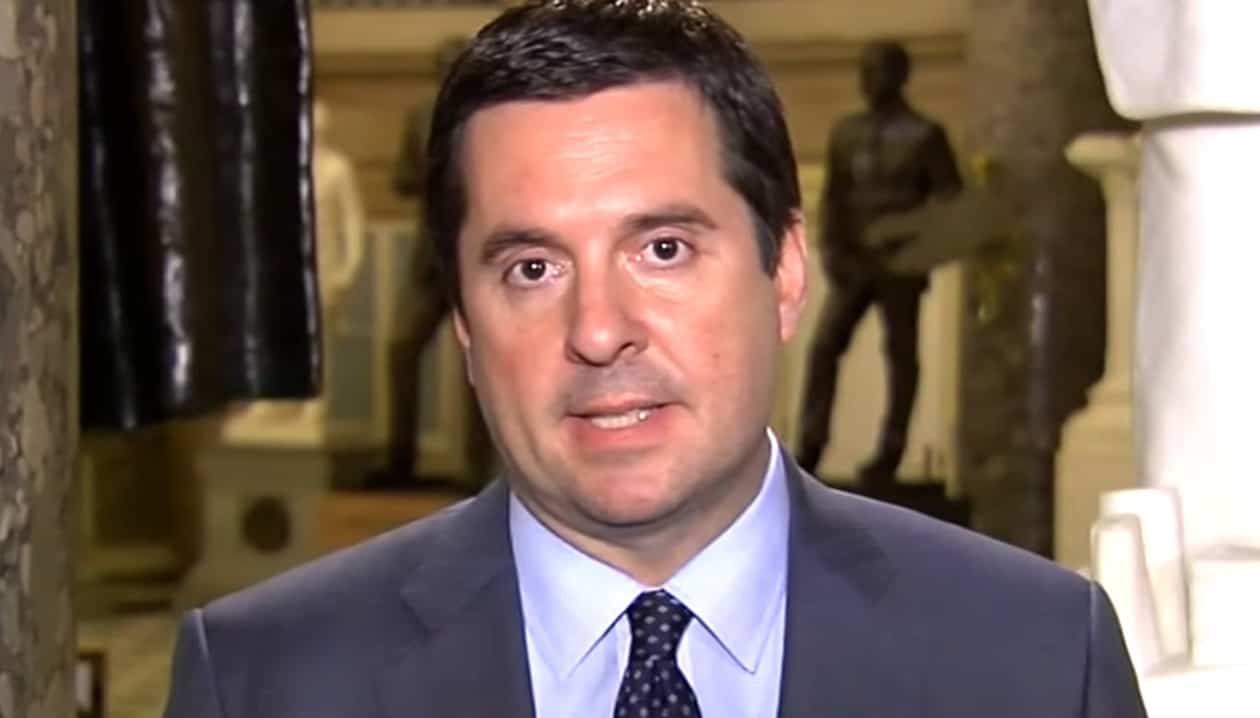 “The probe will be taken over by Reps. Michael Conaway (R-Texas), Trey Gowdy (R-S.C.) and Tom Rooney (R-Fla.)”

Wrote Nunes in a statement:

“Several left-wing activist groups have filed accusations against me with the Office of Congressional Ethics. The charges are entirely false and politically motivated, and are being leveled just as the American people are beginning to learn the truth about the improper unmasking of the identities of U.S. citizens and other abuses of power. Despite the baselessness of the charges, I believe it is in the best interests of the House Intelligence Committee and the Congress for me to have Representative Mike Conaway, with assistance from Representatives Trey Gowdy and Tom Rooney, temporarily take charge of the Committee’s Russia investigation while the House Ethics Committee looks into this matter. I will continue to fultill all my other responsibilities as Committee Chairman, and I am requesting to speak to the Ethics Committee at the earliest possible opportunity to expedite the dismissal of these false claims.”

The House Ethics Committee confirmed its investigation of Nunes:

House Ethics Cmte, chaired by a Republican, announces it is investigating @DevinNunes for unauthorized release of classified info pic.twitter.com/EmQgFKo7mc

Previous Post: « Florida Man’s Grindr Hookup Abducts Him at Knifepoint, Steal His Dog and Valuables
Next Post: State Dept Calls for Inquiry into Murders of Gay Men in Chechnya Amid Horrific Reports of ‘Secret Prison’ »