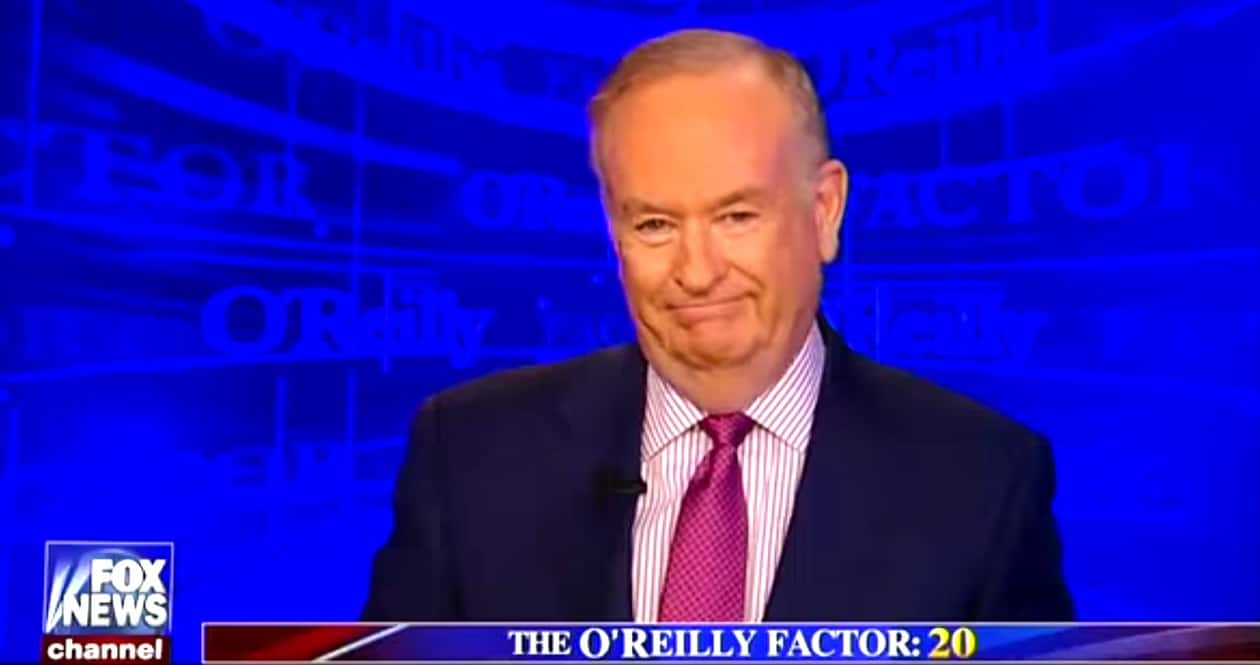 A report in the Wall Street Journal claims that FOX News is preparing to cut ties with Bill O’Reilly over the boatload of sexual harassment complaints that have caused advertisers to flee his show.

The announcement could come any day now, according to the report.

O’Reilly’s lawyer Marc Kasowitz released a statement on Tuesday night claiming that O’Reilly is the victim of a “smear campaign.”

“Bill O’Reilly has been subjected to a brutal campaign of character assassination that is unprecedented in post-McCarthyist America. This law firm has uncovered evidence that the smear campaign is being orchestrated by far-left organizations bent on destroying O’Reilly for political and financial reasons.That evidence will be put forth shortly, and it is irrefutable.”