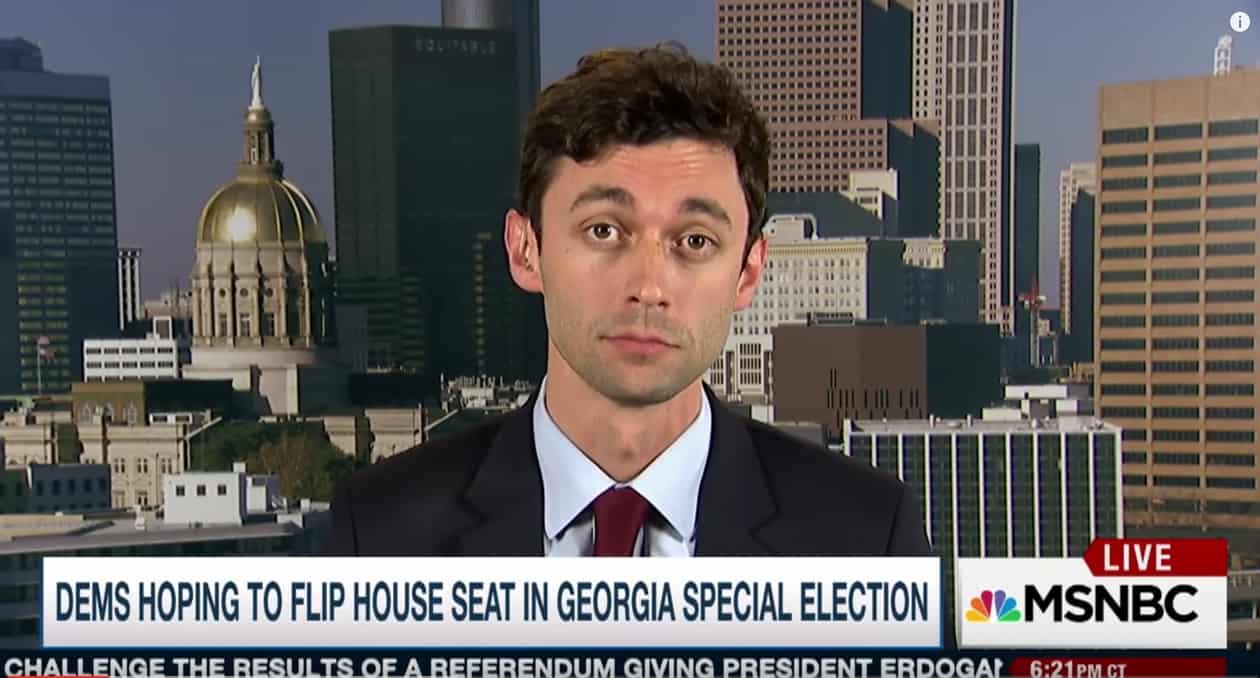 Donald Trump, who had launched half a dozen tweets yesterday against Ossoff, took credit for the results early Wednesday morning, tweeting:

“Despite major outside money, FAKE media support and eleven Republican candidates, BIG “R” win with runoff in Georgia. Glad to be of help!”

Said Ossoff after the race was called: “This is already a remarkable victory. We defied the odds, shattered expectations, and now are ready to fight on and win in June.”

Handel has much better chances in a runoff as she will have the full support of the party in the traditionally deep red district, rather than having it split among several GOP candidates.