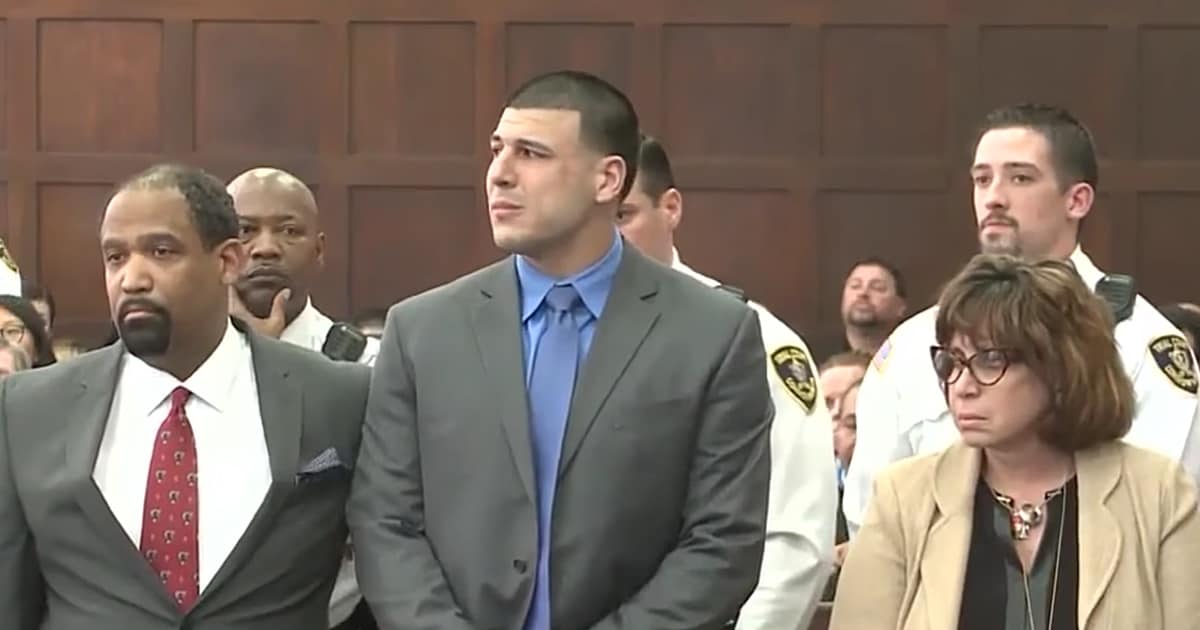 “Mr. Hernandez was in a single cell in a general population unit,” the statement said. “Mr. Hernandez hanged himself utilizing a bedsheet that he attached to his cell window. Mr. Hernandez also attempted to block his door from the inside by jamming the door with various items.”

Hernandez was serving a life sentence for the 2013 murder of Odin Lloyd, and was acquitted on Friday in the 2012 double murder of Daniel de Abreu and Safiro Furtado lawyers claimed was prompted by his anger over a nightclub argument about a spilled drink.