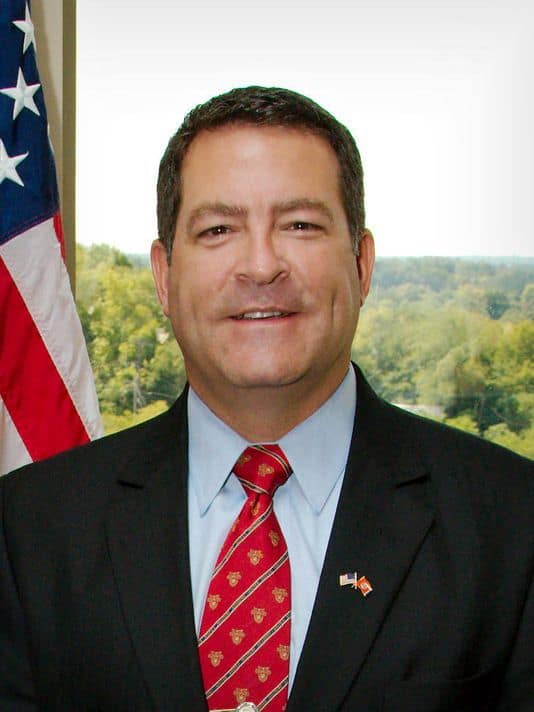 And what a change it would be. The HuffPost reports that Green is the main sponsor of an HB2-like bill that targets LGBT people.

Green is the sponsor of SB 127, a bill that would bar government entities from taking “discriminatory action against a business entity on the basis of the internal policies of the business entity.”

Tennessee does not currently have nondiscrimination protections on the basis of sexual orientation or gender identity, although some municipalities do have stronger rules protecting LGBTQ government employees. Green’s bill, however, would bar local governments and public universities from looking at companies’ internal policies when doing business or giving out contracts ― because it would be considered discrimination against the business.

“You [wouldn’t be able to] have a provision in your contracting rule saying, ‘We’ll only contract with organizations that treat married same-sex couples equally. You couldn’t do that,” explained Chris Sanders, executive director of the Tennessee Equality Project. “Or you couldn’t say, ‘We’ll only subcontract with companies that have contraception as part of their health insurance.’ It’s not just LGBT [issues].”

…The legislation is reminiscent of HB 2 in North Carolina, which also shackled municipalities from writing more-inclusive nondiscrimination policies than existed at the state level. North Carolina’s measure, however, was more encompassing than the one in Tennessee.

Green’s bill is under consideration by the House. It has already passed the state Senate.

Previous Post: « Rachel Maddow Unpacks News That a Trump Adviser Was Recruited by Russian Spies…with a Jared Kushner Twist: WATCH
Next Post: Bob Harper Speaks Out About Massive Heart Attack: ‘I am Not Sweating the Small Things Anymore’ – WATCH »