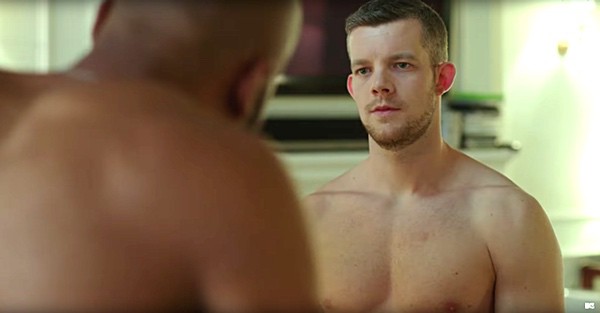 The UK’s National Theatre has announced plans to broadcast a live performance of Tony Kushner’s Angels in America on July 20th.

RELATED: Russell Tovey to Star Opposite Andrew Garfield in ‘Angels in America’ Production in London

This new staging of the two-part play is directed by Olivier and Tony award winning director Marianne Elliott.

Wow what a performance #AndrewGarfield Totally blown away by this evening's performance, incredible. #angelsinamerica pic.twitter.com/9MpV4S5pSb

Part Two: Perestroika, will be broadcast live from the National Theatre on 27 July.

Watch the cast discuss the production below.