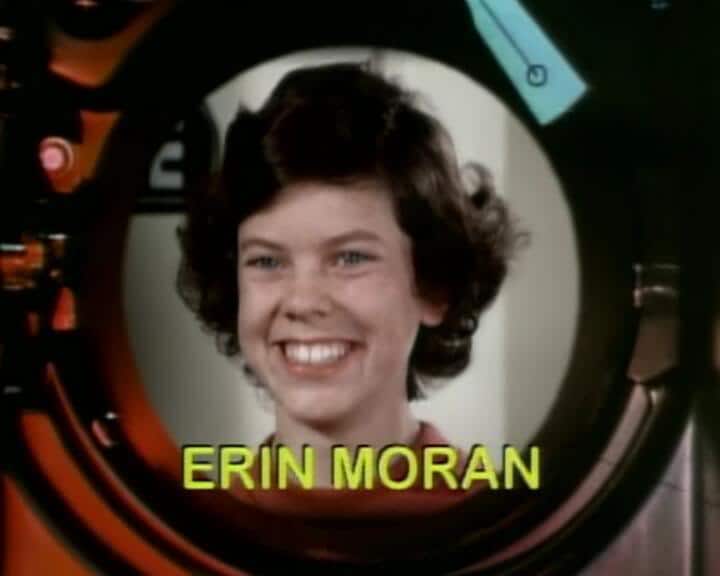 POSITIVE INFO. Trump praises “fake news” polls for containing positive info: “On Sunday, Trump touted the new polls, saying they were ‘very good considering that much of the media is FAKE and almost always negative.’ An ABC News/Washington Post poll released Sunday found just 42 percent of Americans say they approve of the job Trump is doing as president. But the poll found 96 percent of those who voted for Trump in November say it was the right decision and just 2 percent say they regret their choice.”

NATIONAL MONUMENTS. Trump to order review: “On Wednesday, Trump will sign an executive order to demand that the Interior Department secretary examine all national monument designations in the past 21 years to discern whether their size and scope are within the law’s intent, a move that tracks clearly with concerns of members of Utah’s federal delegation about the use of the unilateral presidential power in designating monuments.”

TIM FARRON. UK Lib Dem leader under fire to clarify views on homosexuality: “Farron, a Christian, was asked four times in two separate interviews on Sunday whether he believes gay sex is a sin. On all four occasions, he refused to give a clear answer.” 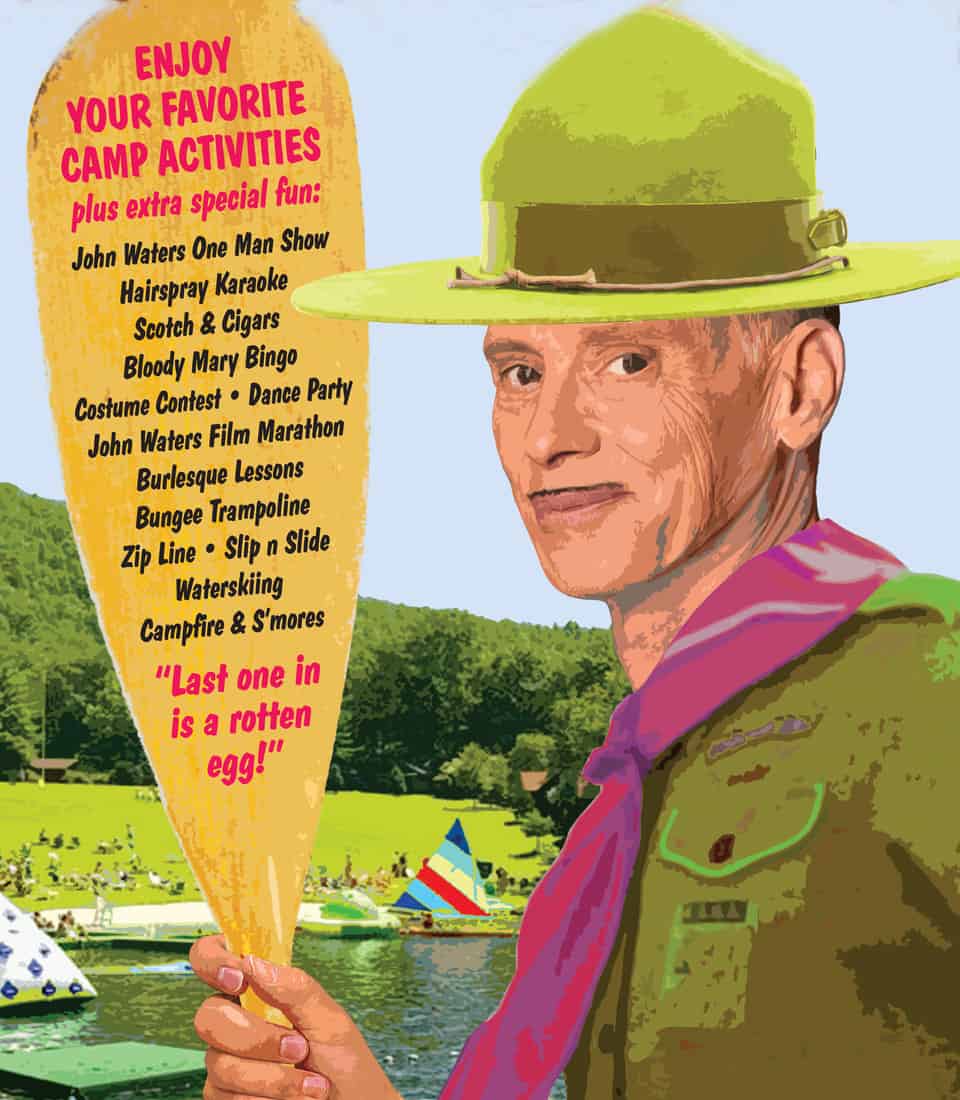 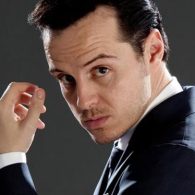 GAY BRITANNIA. Sherlock’s Andrew Scott to star in series about the history of gay Britain: “The details of the 40-year-old Dublin-born actor’s role have not yet been revealed. Great British Bake Off host Sandi Toksvig and Simon Callow have also been confirmed for roles in the season of programming which marks the 50th anniversary of The Sexual Offences Act 1967, which partially decriminalised homosexual acts in private between two men over the age of 21.”

BLUEBALLS. It’s what Orlando Bloom got for Earth Day.

DO WE KNOW. What is Bernie Sanders’ endgame?

KITTY HAWK FLYER. “Flying car” will make those weekends at the lake a bit different. “Kitty Hawk’s flying car, if you insisted on calling it a “car,” looked like something Luke Skywalker would have built out of spare parts. It was an open-seated, 220-pound contraption with room for one person, powered by eight battery-powered propellers that howled as loudly as a speedboat.”