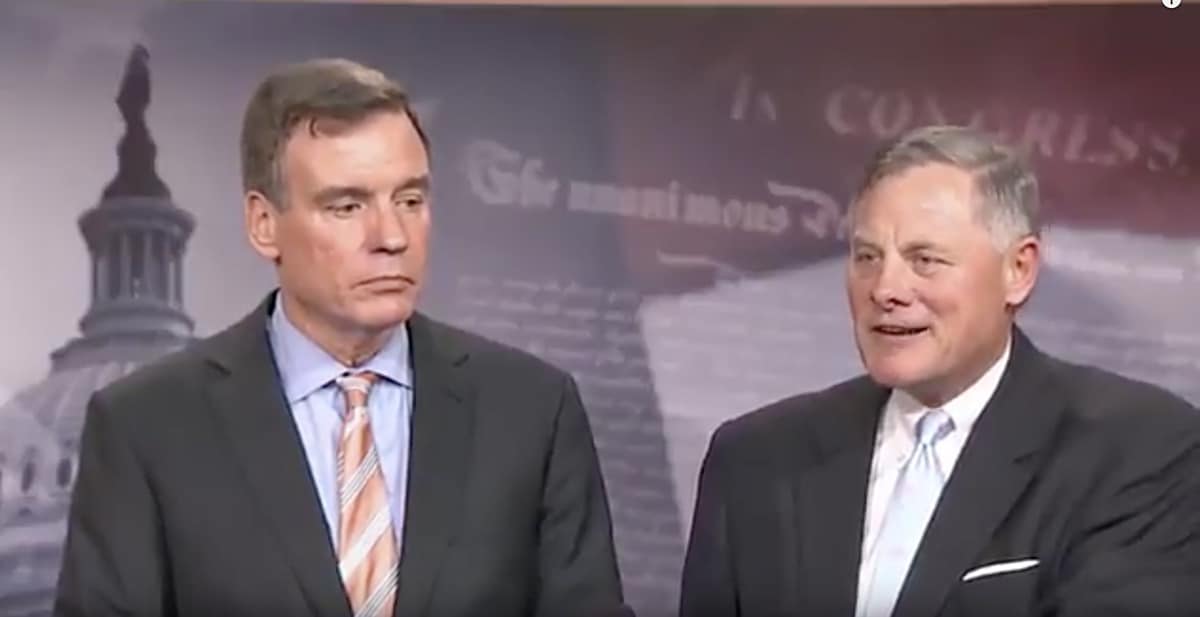 While there are allegedly both House and Senate Intelligence Committee investigations underway regarding the Trump campaign’s links to Russia, and last month it appeared as if the Senate panel had it together, that appears to be in question.

More than three months after the committee announced that it had agreed on the scope of the investigation, the panel has not begun substantially investigating possible ties between the Trump campaign and Russia, three individuals with ties to the committee told The Daily Beast.

The investigation does not have a single staffer dedicated to it full-time, and those staff members working on it part-time do not have significant investigative experience. The probe currently appears to be moving at a pace slower than prior Senate Intelligence Committee investigations, such as the CIA torture inquiry, which took years to accomplish.

No interviews have been conducted with key individuals suspected of being in the Trump-Russia orbit: not Michael Flynn, not Roger Stone, not Carter Page, not Paul Manafort, and not Jared Kushner, according to two sources familiar with the committee’s procedures.

“It’s either a real investigation or not,” said one individual with knowledge of the committee’s activities. “You have to have an approved investigative guide. You have to make it formal. Can you have a credible investigation with only seven part-time staffers, doing everything in secret?”

Read the full article and weep.

The committee has yet to issue a single subpoena for documents or interview any key witnesses who are central to the probe, the sources said. It also hasn’t requested potentially crucial evidence — such as the emails, memos and phone records of the Trump campaign — in part because the panel’s chairman, Sen. Richard Burr, R-N.C., has so far failed to respond to requests from the panel’s Democrats to sign letters doing so, the sources said.

“The wheels seem to be turning more slowly than the importance of the inquiry would indicate,” said Richard Ben-Veniste, a member of the 9/11 commission and former Watergate prosecutor, one of a number of veteran Washington investigators who have begun to question the lack of movement in the probe.

As Congress returns from its spring recess this week and Trump approaches his 100th day in office, the panel has no further public hearings scheduled, even as the House Intelligence Committee — torn by its own partisan wrangling and internal turmoil — shows some flickering new signs of life.

An independent investigation looks to be more necessary than ever.