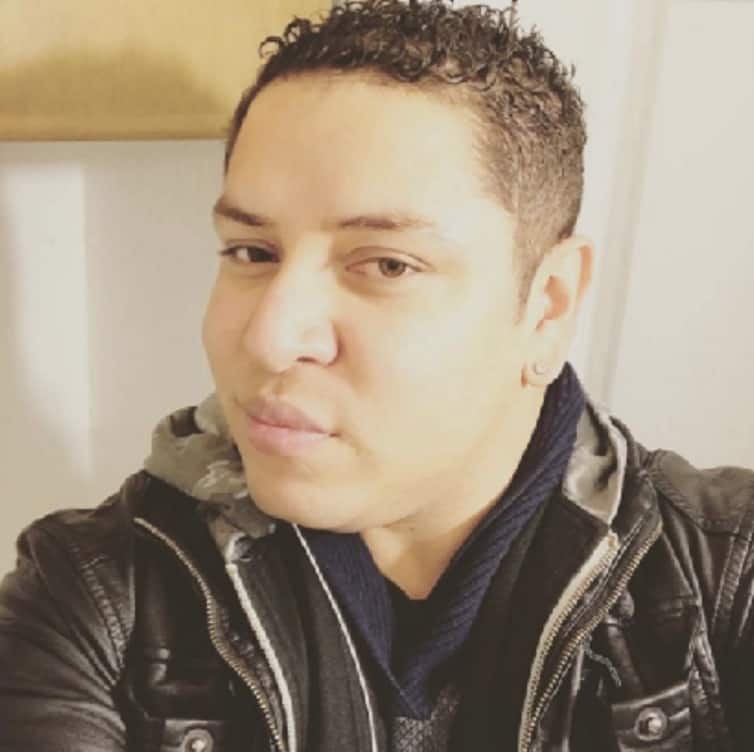 Imer Eliu Alvarado (above, via Facebook), a person who some identified as transgender and others identified as a gay man, was shot and killed in an alley in southeast Fresno, California early Wednesday morning.

Alvarado, 34, who the Fresno County Sheriff’s Coroner identified as a male but the Fresno Police Department reported was dressed as a woman at the time of the murder, was shot multiple times on North Fourth Street near East Belmont Avenue just before 3 a.m. Police Chief Jerry Dyer Wednesday said the circumstances of the killing meant that a hate crime could not be ruled out as a motive.

Lt. David Madrigal of the police department’s Street Violence Bureau said detectives continue to follow up the case and are going over video physical evidence, “but do not have a lead on a suspect.”

Much debate in the media reports centers around the victims gender identification and sexual orientation, but Zoyer Zyndel, co-chair of Trans-E-Motion, a support, education and advocacy group for transgender people in Fresno, set the Bee straight on what really matters:

“Clearly this person is a member of the LGBT community. The real issue is they were gunned down. We intend to follow this case and make sure there is some accountability on the part of the perpetrator. If you don’t know (the gender of the victim), say you don’t know.”