Martyn Hett, a gay journalist and PR manager, was confirmed as the 10th named victim of the Manchester bombing. Hett had been missing since Monday night’s attack following the Ariana Grande concert which killed 22 and injured more than 50 others.

The Telegraph has profiles of the victims named so far. 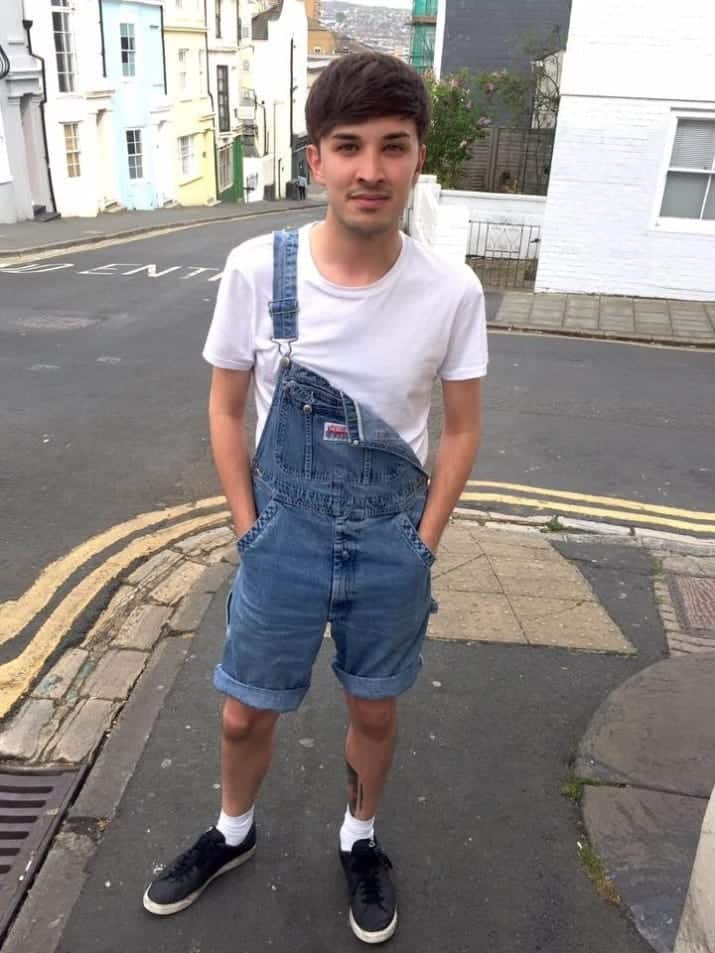 Hett’s death was announced by his boyfriend Russell Hayward, who wrote on Twitter:

“We got the news last night that our wonderful iconic and beautiful Martyn didn’t survive. He left this world exactly how he lived, centre of attention. I’m in a really bad way so please forgive if I don’t reply. Thankfully I have his wonderful family and amazing friends to keep each other strong. I love you, I always will. x”

Soulmate doesn't even come close. Come back to us Martyn so we can watch last nights Corrie together 💔 pic.twitter.com/cXbehUgoxc

Hett was a contributor to the UK’s Attitude magazine, which reported on Hett’s attendance at the concert:

Martyn, a former Attitude contributor who had appeared on television shows including Come Dine With Me and Tattoo Fixers, had attended Monday’s concert with a friend, Stuart Aspinall, but became became separated from him towards the end of the show.

Stuart wrote in a Facebook post shortly after the attack: “The more news that is coming out, the scarier this is getting. There was an explosion at the Ariana Grande concert tonight in Manchester and I haven’t seen my friend Martyn since.

“He went to the bar about 20 minutes before the end of the concert and got chatting to some girls. As I was leaving, the explosion happened and everyone started running.”

Less than an hour before Monday night’s fatal attack, which left 22 dead and almost 60 injured, Martyn had tweeted: “When you sneak out for a toilet break on the Macy Gray song and the entire arena had the same idea.”

Martyn, who was a long-time Coronation Street fan and sported a large tattoo iconic soap character Dierdre Barlow on his left leg, had been due to embark on the trip of a lifetime just two days after the cowardly bombing which claimed his life.

He had been due to fly to the United States on Wednesday for two-months, and had bade farewell to many of his friends in a leaving party just two days before his death.