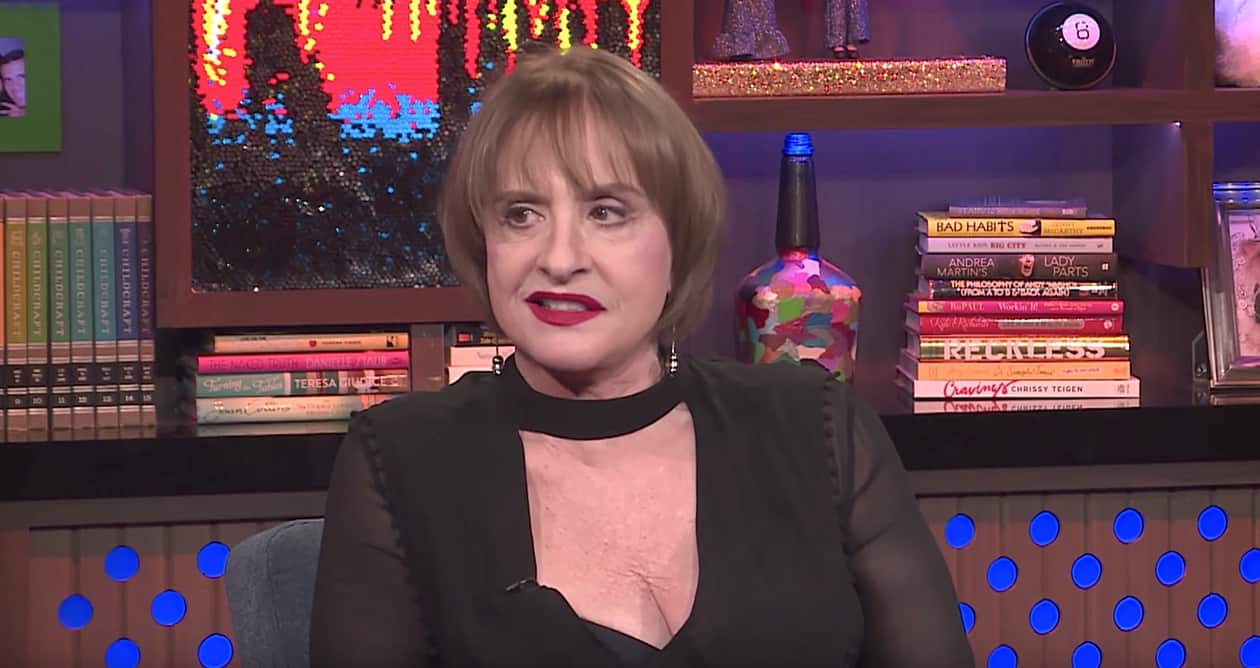 Patti LuPone, who played Evita in the original Broadway production in 1979 and won a Tony for it, sat down with Andy Cohen on Watch What Happens Live! on Tuesday night and ripped Madonna’s Evita performance and acting chops to shreds.

Said LuPone: “I was on the treadmill when MTV used to have videos, and I saw, I believe it was  “Buenos Aires”, and I thought it was a piece of sh-t.”

She went on: “Madonna is a movie killer. She’s dead behind the eyes. She cannot act her way out of a paper bag. She should not be on film or on stage. She is a wonderful performer for what she does but she is not an actress. Bang.”