RIP ADAM WEST. TV’s original Batman has gone to Bat heaven. “He was 88. A rep said that he died after a short battle with leukemia.”

TRAVEL BAN. 9th Circuit rules against Trump’s revised travel ban. “We conclude that the President, in issuing the Executive Order, exceeded the scope of the authority delegated to him by Congress.”

NEWT GINGRICH. Let’s shut down special counsel in Russia probe, Robert Mueller. “I think Congress should now intervene and they should abolish the independent counsel, because Comey makes so clear that it’s the poison fruit of a deliberate manipulation by the FBI director leaking to the New York Times, deliberately set up this particular situation. It’s very sick.”

MEGYN KELLY. NBC News anchor under fire for Alex Jones interview: “Kelly was criticized on social media for what some saw as an attempt to normalize Jones and his outlandish and untrue claims. She defended herself by saying President Donald Trump had praised Jones and appeared on his show. She also noted that Jones’ InfoWars was given credibility when the site received White House press credentials.”

KATHY GRIFFIN. Anderson Cooper weighs in again: “I had nothing to do with it, but I certainly understand why they made that decision. And look, I wish her well and I hope she bounces back and keeps doing what she does best, which is make people laugh.”

MOVING IN. Barron and Melania Trump arrive at the White House.

Looking forward to the memories we'll make in our new home! #Movingday pic.twitter.com/R5DtdV1Hnv 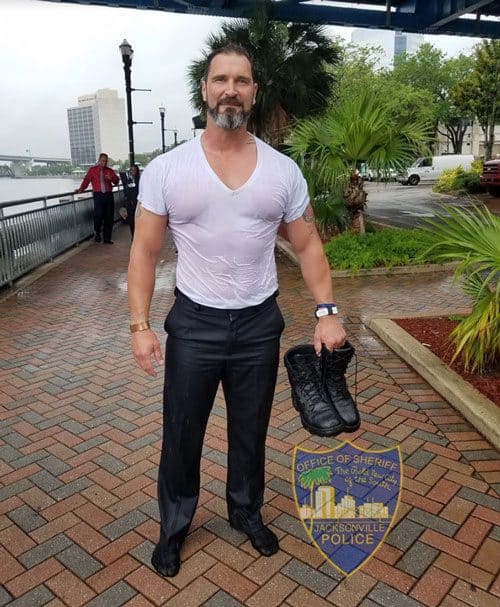 CHELSEA MANNING. Hits the cover of the NYT magazine.

Chelsea Manning on the Cover of NYT Magazine. https://t.co/a5oeObhrnH pic.twitter.com/LuTOypVpH0

PEDRO ALMODOVAR. The director is the new face of Prada:

EVERGLOW. Coldplay invites a fan to come play on stage in Munich.