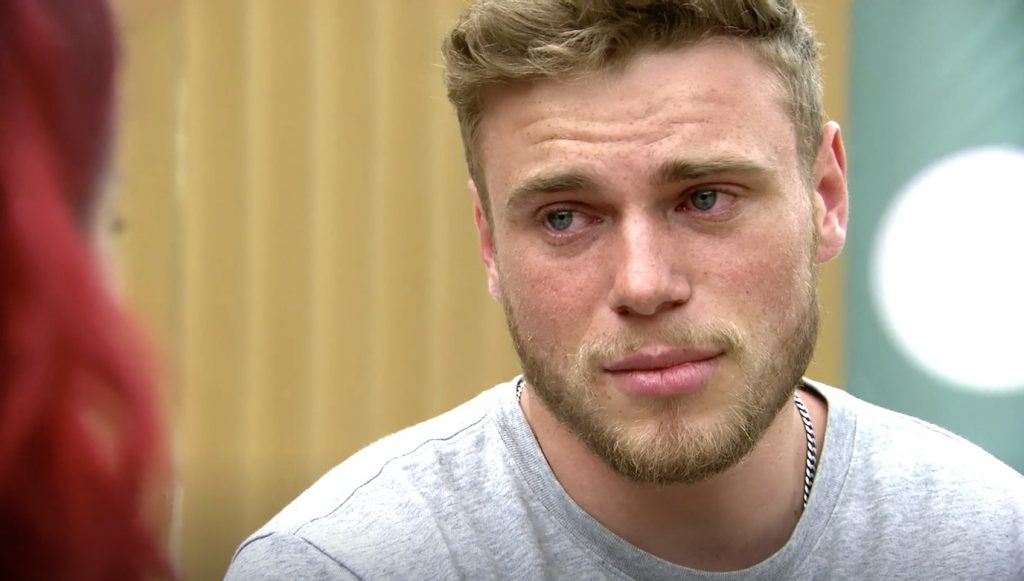 Olympic snowboarder Gus Kenworthy is a contestant this season on MTV’s The Challenge: Champs vs. Pros. In a just-released clip from the show, Kenworthy gets to know former Challenge champion Cara Maria. She gets to Gus’s sweet spot when she asks him about his coming out process.

“I just always thought that my life as a skier and my life as a gay man couldn’t co-exist.  And after a while I just realized that the pain of holding on to this lie and the pain I was having from being in the closet was actually greater than the fear of just saying f**k it and letting go and so I was just like, screw it, I’m gonna come out…The following season was my best year competitively. I didn’t miss a podium. The sponsors were all super supportive.”

Adds Gus in a follow-up interview: “I just hope that my story can be a beacon of light for other people that are in the closet and just let people know that the best way you can live is authentically and genuinely and everyone deserves to be free and happy.”