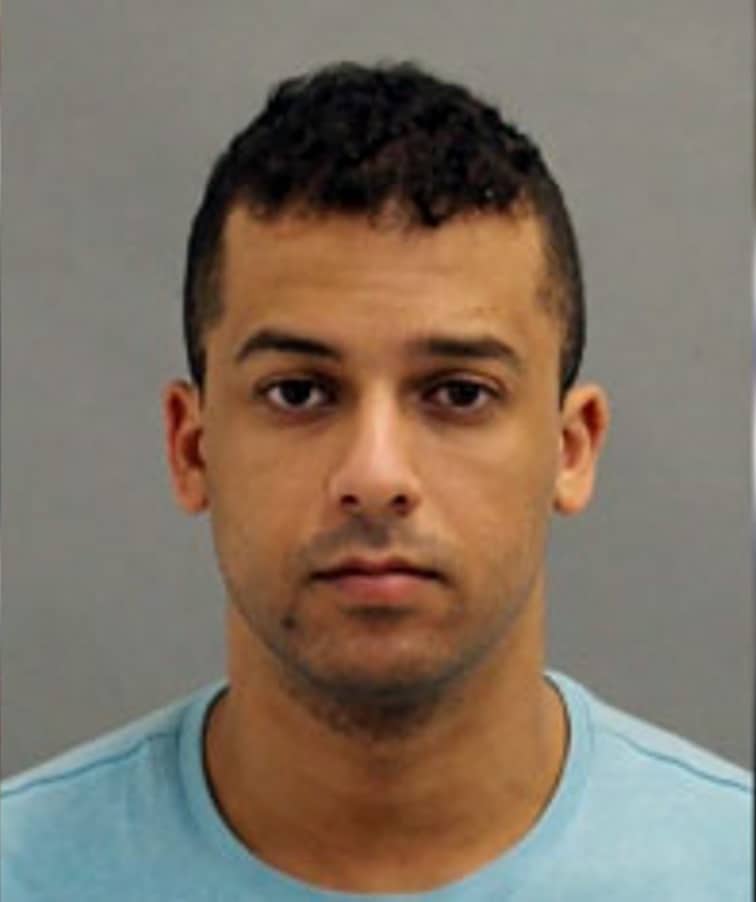 Toronto police have arrested Ala Al Safi, 24, and charged him with aggravated sexual assault for failing to disclose his HIV status with a male partner who later contracted HIV.

Police allege that he did not disclose his HIV status in either case, and that the men he was intimate with contracted HIV as a result. Al Safi is subject to a rare court order requiring him to use condoms and make his condition known to sexual partners.

The order is just the third form the court in more than 20 years, the paper adds.