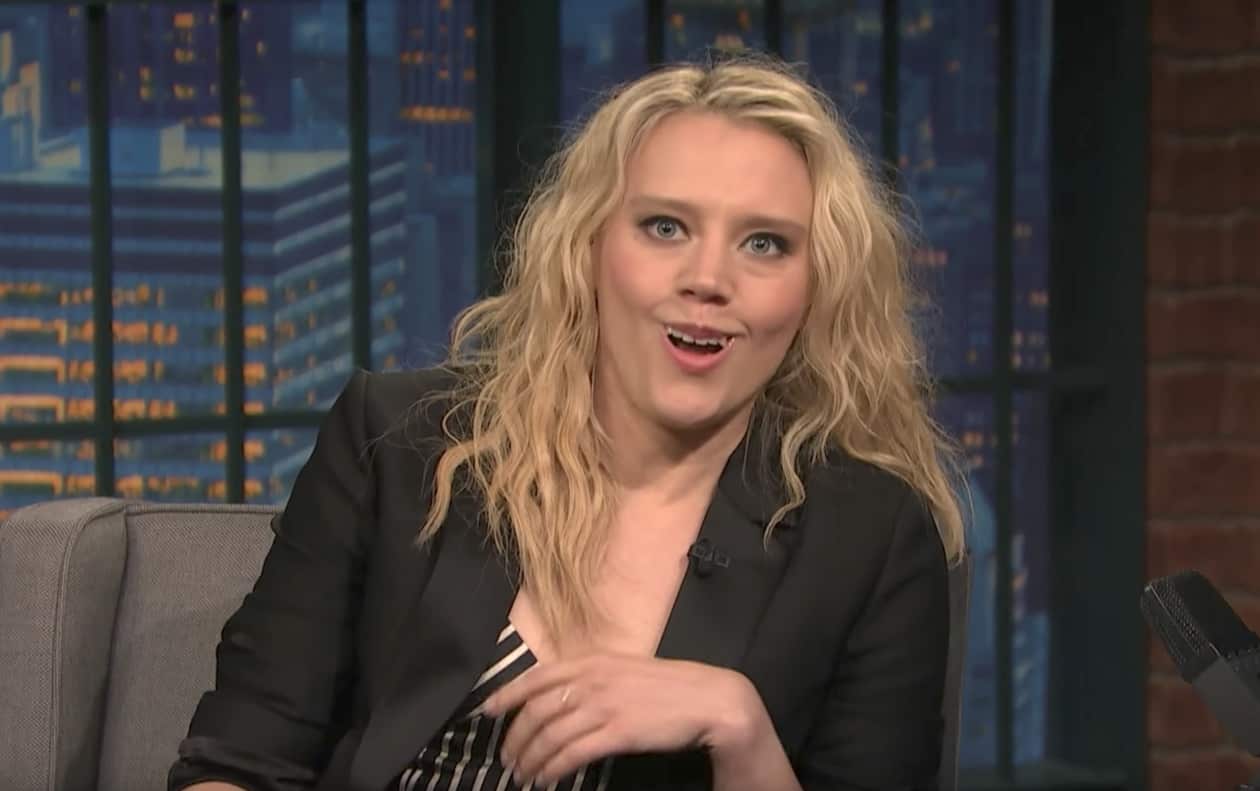 Kate McKinnon sat down with Seth Meyers last night and proved she’s just as good at her Jeff Sessions impression without the hair and make-up.

McKinnon explained that her decision to play Sessions on SNL sprouted from a funny mouth she knows how to make which Meyers characterized as “Grinch mouth.”

“Because we’re off I couldn’t help myself,” McKinnon added, before launching into a hilarious reenactment of Sessions’ interaction with Jim Comey and his recollection of meeting with Sergey Kislyak.

Here’s more of McKinnon’s interview for our fellow fans in which she talks about Rough Night, her new film: