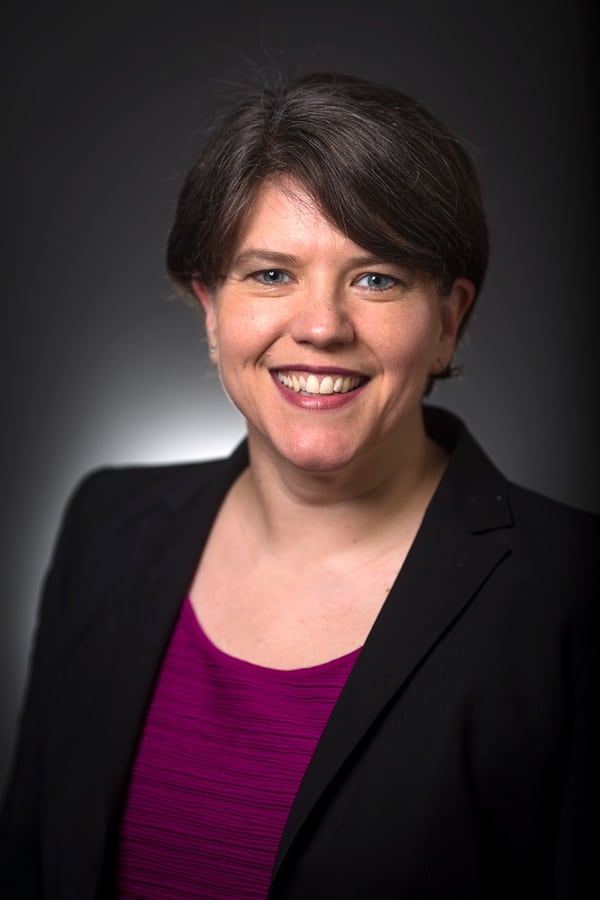 Lambda Legal is opening an office in Washington, D.C. in anticipation of increasing legal battles with the Trump administration, according to Politico:

The LGBT legal advocacy group Lambda Legal is opening a new Washington office in an expansion aimed at ratcheting up a fight against the Trump administration for which they’re planning to raise an additional $25 million over the next four years, on top of their existing budget.

The office will be run by Sharon McGowan, who was until January a top attorney in the Justice Department’s civil rights division under President Barack Obama.

McGowan believes more legal issues will crop up as the administration ages:

“We are there to make sure that while all these other fires are burning, they’re not coming for us,” McGowan said. “While they’re not setting our house on fire, they’re poisoning our pool.”

McGowan said that while most of the civil rights fights with the Trump administration have not been over LGBT issues, she believes there will soon be grounds for lawsuits and lobbying.

“Wherever we can sue,” McGowan said, “we certainly will.”

McGowan also said the group will distinguish itself from work the ACLU is doing by focusing on Trump’s judicial nominees.