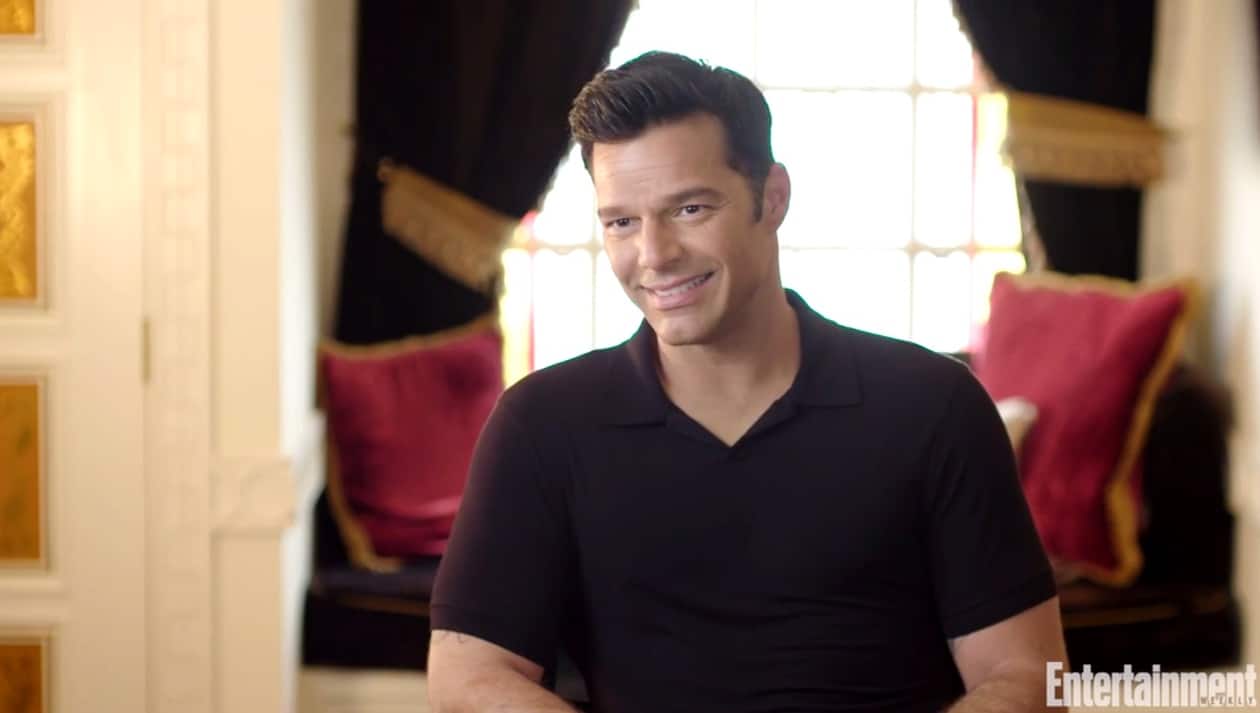 Ricky Martin, Darren Criss, Penelope Cruz, and Edgar Ramirez sat down with EW to talk about the upcoming Ryan Murphy series The Assassination of Gianni Versace: American Crime Story, which doesn’t air until 2018 but is getting so much publicity already it feels like it’s going to air next week.

“We’re going to go mainstream with a story that talks about homophobia, that talks about hate, that talks about indifference. I feel humbled. It’s so raw and honest and so dramatic and sad. But at the same time you show the love of Gianni and Antonio and 15 years of struggling, fighting. It’s something that I really wanted to be loud about.”