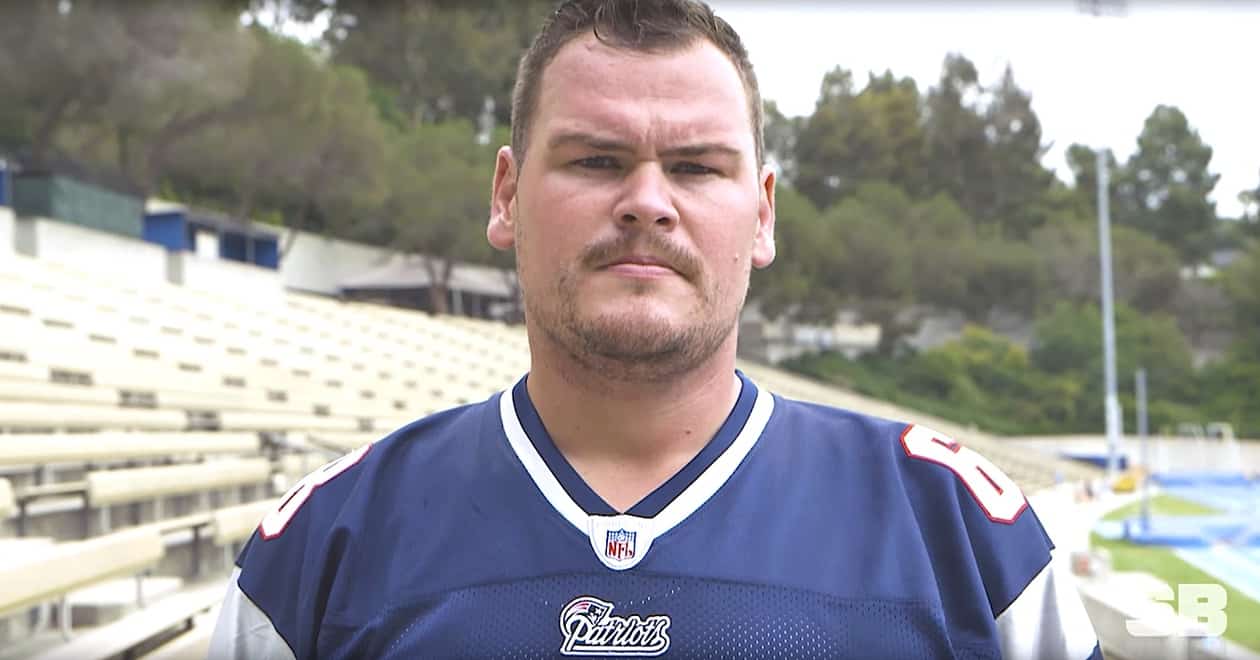 Ryan O’Callaghan, who played five seasons in the NFL for the New England Patriots and Kansas City Chiefs, came out of the closet today in an interview with Outsports’ Cyd Zeigler.

In the lengthy interview, O’Callaghan, who says he’s very happy now, talks of his plans to kill himself after football because of his loneliness in the closet, a loneliness that led him to drug abuse.

He added: “As long as there are people killing themselves because they are gay, there is a reason for people like me to share my story and try to help. People need to understand that we are everywhere. We’re your sons, your daughters, your teammates, your neighbors. And honestly, even some of your husbands and wives. You just don’t know it yet…It’s not always easy being honest, but I can tell you it’s much easier and more enjoyable being yourself and not living a lie.”

Watch an interview with Zeigler accompanying the print article: