You are here: Home / The Return of ‘Doubt’, ‘Younger’, ‘Pretty Little Liars’, ‘Gong Show’ and more TV this week 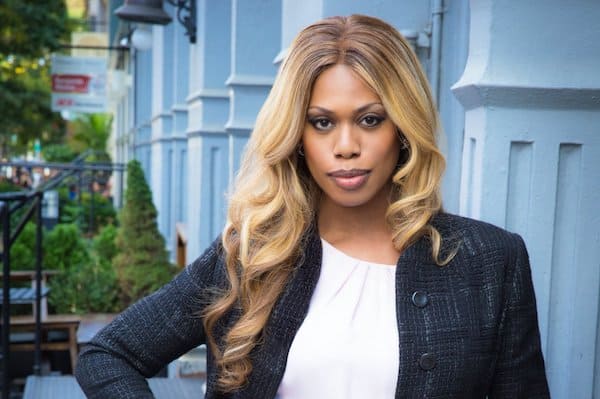 Looking for something to chat about with that cute 20-something on Grindr? Pretty Little Liars reveals the identity of “A” once and for all in a two-hour series finale Tuesday at 8 p.m. Eastern on Freeform.

Season three of I Am Jazz follows the transgender icon as she navigates the spotlight, her transition and being an American teen. Catch the two-night premiere Tuesday and Wednesday at 10 p.m. Eastern on TLC.

One of TV’s hottest actors, the sexually-fluid Nico Tortorella, is back on the small screen in season four of Younger, premiering 10 p.m. Eastern Wednesday on TV Land. Lead Sutton Foster, Debi Mazar and Hilary Duff are back too, I guess.

Feed your hunger for talent (and judging people) with the latest iteration of The Gong Show debuting Thursday at 10 p.m. Eastern. Guest judges include Fred Armisen and Pitch Perfect’s Elizabeth Banks.

Laverne Cox is destined to be an even bigger star than she already is, but, unfortunately it won’t be on CBS’ Doubt. The network will dump the remaining episodes of the legal drama starting Saturday at 8 p.m. Eastern.