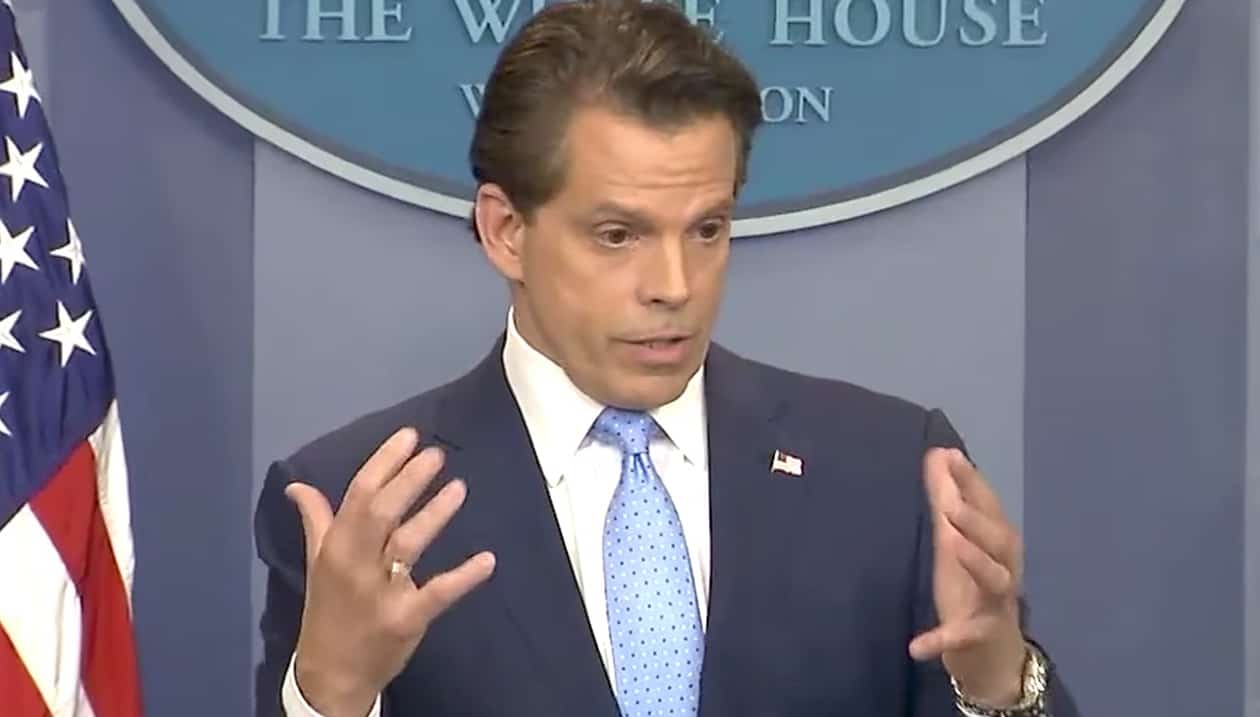 Anthony Scaramucci is out as White House Communications Director at the behest of newly sworn in Chief of Staff John F. Kelly, according to sources who spoke to the NYT:

The decision to remove Mr. Scaramucci, who had boasted about reporting directly to the president not the chief of staff, John F. Kelly, came at Mr. Kelly’s request, the people said. Mr. Kelly made clear to members of the White House staff at a meeting Monday morning that he is in charge.

It was not clear whether Mr. Scaramucci will remain employed at the White House in another position or will leave altogether.

Sources inside the White House tell ABC News that Scaramucci offered his resignation to new Chief of Staff General John Kelly with a request to be redeployed at the Export/Import Bank as chief strategy officer, to allow general Kelly to assert his leadership inside the West Wing.