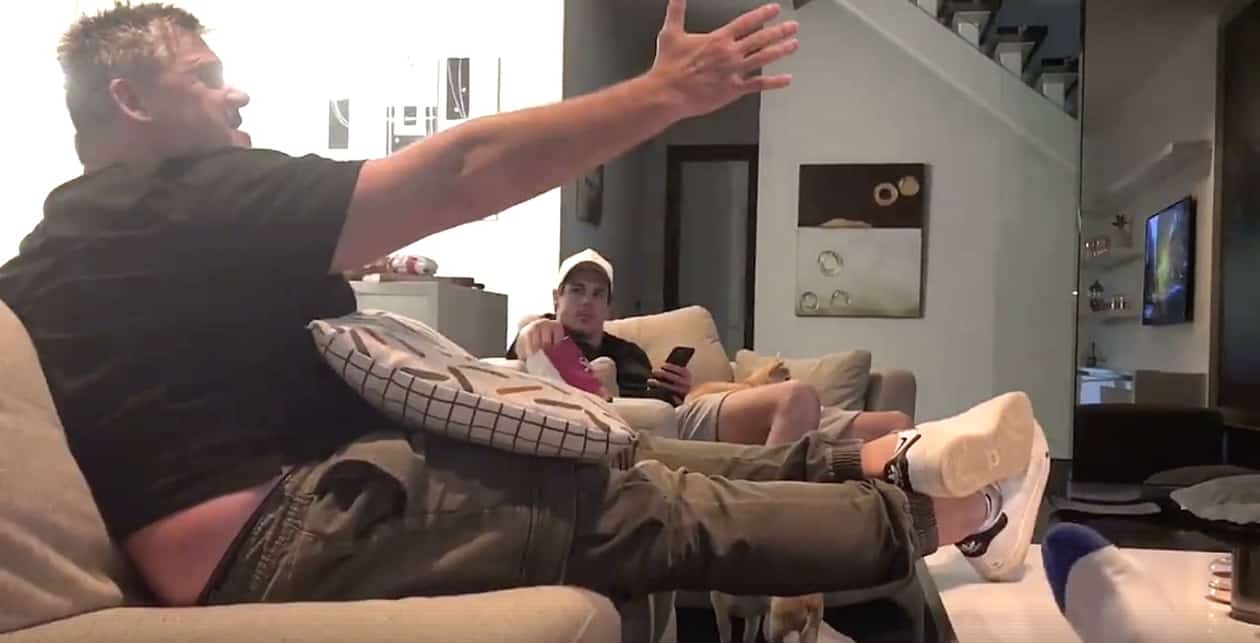 Angry Dad, a social media celeb famous for foul-mouthed explosions when egged on by his sons, is really, really pissed over the amount of money the Australian government is spending on the nonsensical postal vote on gay marriage.

“Don’t f**king start me on that sh*t…They’re spending $122 f**king million on that … to have us f**king vote on whether they should be allowing gay marriage? … $122 million and here’s us seeing sick kids with cancer today, and people are dying in their f**king homes cause they can’t have operations, and these f**kheads are spending $122 million!”