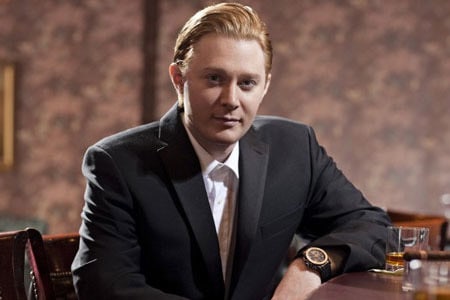 Tweeted Aiken: “Remember all those times I defended @realDonaldTrump and believed he was not actually racist? Well… I am a f*****g dumbass. #imsorry…TBC… I’ve always thought he would be a dumpster fire as a president, and I was right about that. I just didn’t think he was racist. #wrong“