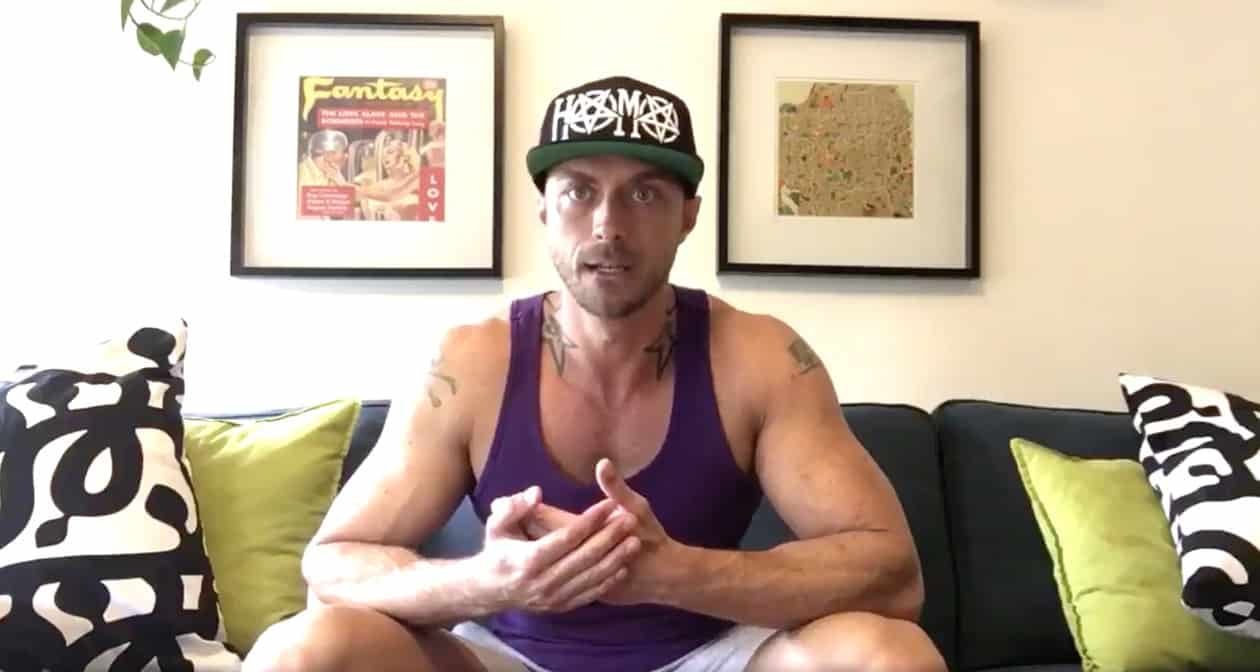 In a tweet posted last week, Colter said that he was assaulted by the two men and fought back.

Colter said the information that the men were in town for the rally came from the police.

The rally itself was canceled after hundreds of counter-protestors mobilized and took to the streets.

In a video posted last night, Colter said he believes that the men actually wanted to murder him.

Explained Colter: “I was lured in to a hotel by a man claiming he was a client wanting my services and it turns out it was actually two men who assaulted me. Thankfully I managed to escape the situation but there are some details I want to share with you guys.”

Colter says that he was asked not to share the details until this week for his own personal safety but wants to share them as part of his healing process and to make others aware of how dangerous these things can be.

“They weren’t just trying to assault me. I was targeted for murder. The evidence that was found indicated that these men had much worse plans for me. Fortunately…I managed to get away. However that’s a heavy thing to deal with. The physical injuries I sustained are nothing compared to the mental injuries that I have to deal with on a daily basis. It’s very hard. Imagine being almost in a horror movie and reliving it over and over again.”