You are here: Home / Archives for Jessie Colter 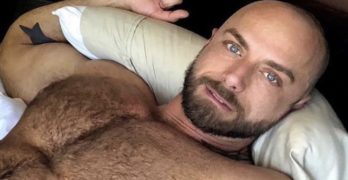 Jessie Colter, a well-known gay adult performer who has appeared in dozens of films, announced this week that he has been diagnosed with an incurable … END_OF_DOCUMENT_TOKEN_TO_BE_REPLACED