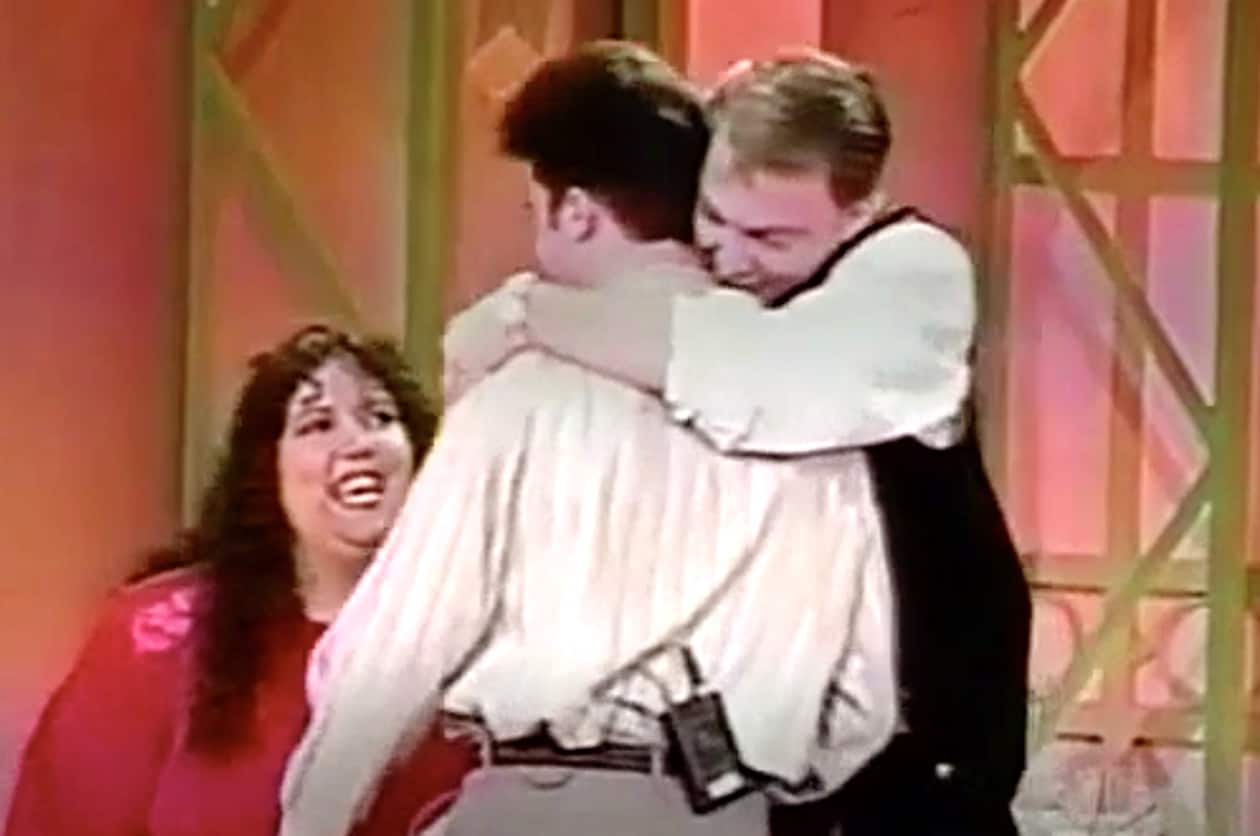 Jonathan Schmitz, the Michigan man who shot and killed male admirer Scott Amedure in 1995 three days after taping an appearance on The Jenny Jones Show in which Amedure had confessed to a crush on Schmitz, has been released from prison on parole after 22 years.

Schmitz’s reason for killing Amedure: he was embarrassed on national television.

Amedure’s brother Frank is still furious and blamed the show’s producers, calling them “criminals” who are “just as guilty as Schmitz.”

Watch a report on the murder and Schmitz’s release: