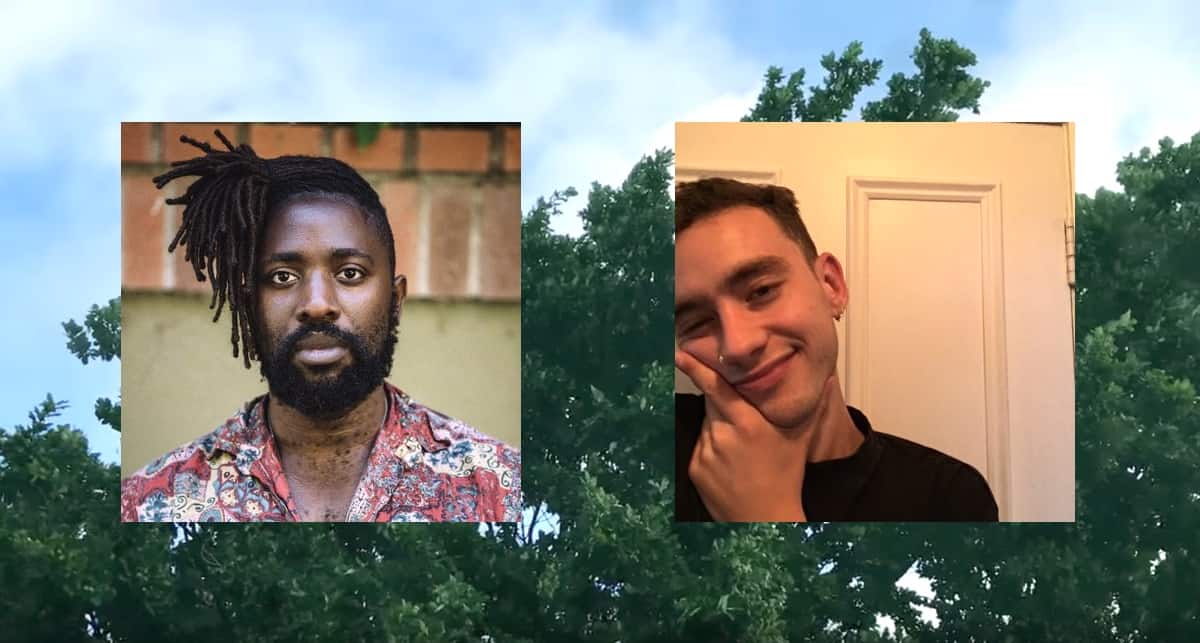 Bloc Party frontman Kele Okereke shared “Grounds for Resentment”, a new collaboration with Years & Years frontman Olly Alexander which he teased in a recent webchat at The Guardian.

I remember reading something that [Olly] wrote about the use of pronouns in pop music for gay artists that I thought that was very perceptive and intelligent – that the use of pronouns was the last frontier for gay artists. There are lots of gay acts that avoid using the term ‘he’ when singing about same sex desire. It will just be a neutral term, whereas Olly understands from what I read that there is a long way to go for gay musicians in being able to describe love and desire authentically.

So I was very happy to sing a romantic duet with him on my album, because I couldn’t think of a precedent of any out gay musicians singing a love song to one another without having to hide behind codes.

And Olly was thrilled by the experience as well:

Previous Post: « Insane Leaked Transcripts of Trump Phone Calls with Mexican and Australian Leaders Reveal Deceit, Threats, Lies
Next Post: Rentboy CEO Gets Prison Time for Male Escort Site, Sympathy from Judge: ‘There is No Question it Did a Lot of Good’ »