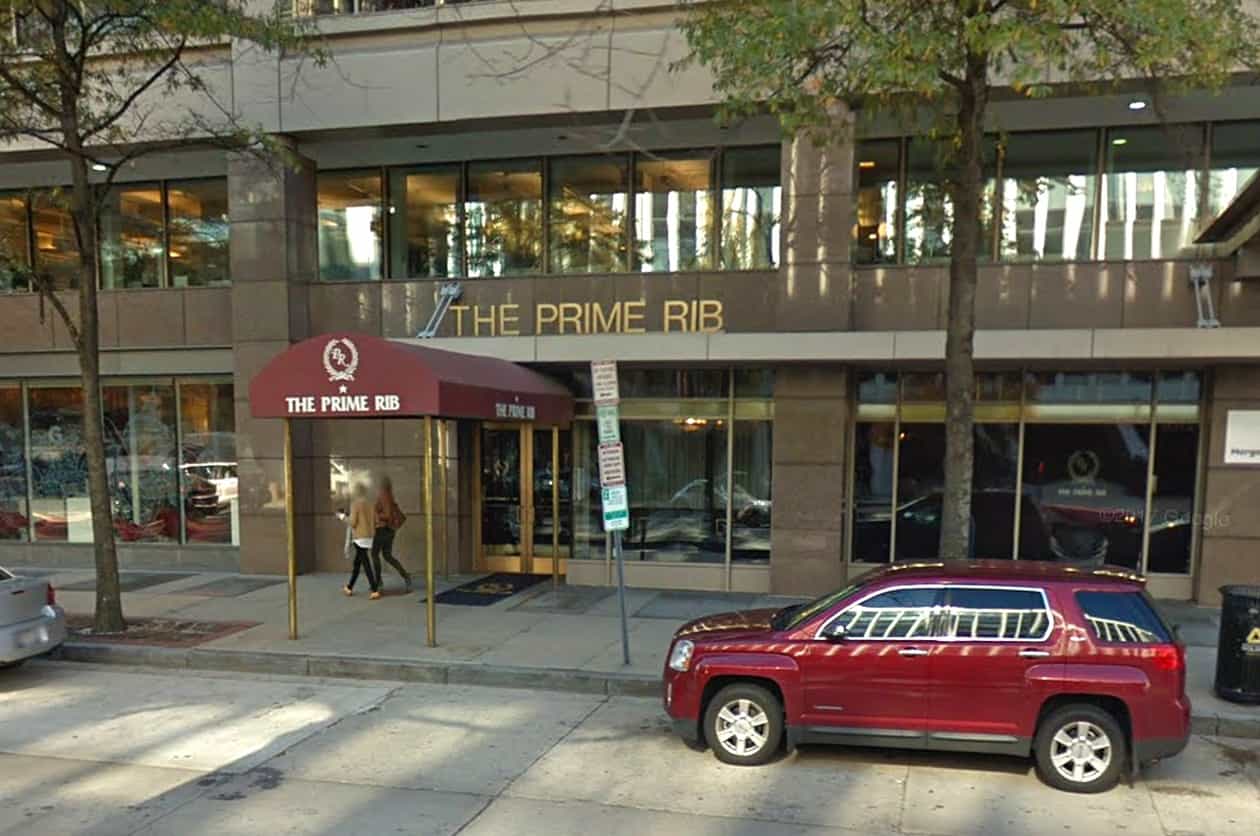 A gay couple dining at the D.C. restaurant The Prime Rib were shocked when a waiter told them they couldn’t share a dessert from the same bowl, the Washington Post reports:

Ron Gage, 55, and his partner, Henry McKinnon, 58, didn’t see it coming. They were properly attired in blazers, which the restaurant requires, for their 8:30 reservation. They had been joking around with their server Thursday evening, in what Gage said had been a nice evening until dessert.

“When it came time for dessert, we asked for one sundae with two spoons,” Gage said. Their server “said he would bring it in two separate dishes. He said ‘It wouldn’t look right with two gentlemen eating out of the same sundae. It doesn’t go with the ambiance of the restaurant.’ ”

The couple said the incident took them back to a “shameful place” and the restaurant said it was investigating, placing some blame on the waiter’s Bulgarian nationality, saying English isn’t is first language, adding, “There’s no way we would condone anything remotely like this.”