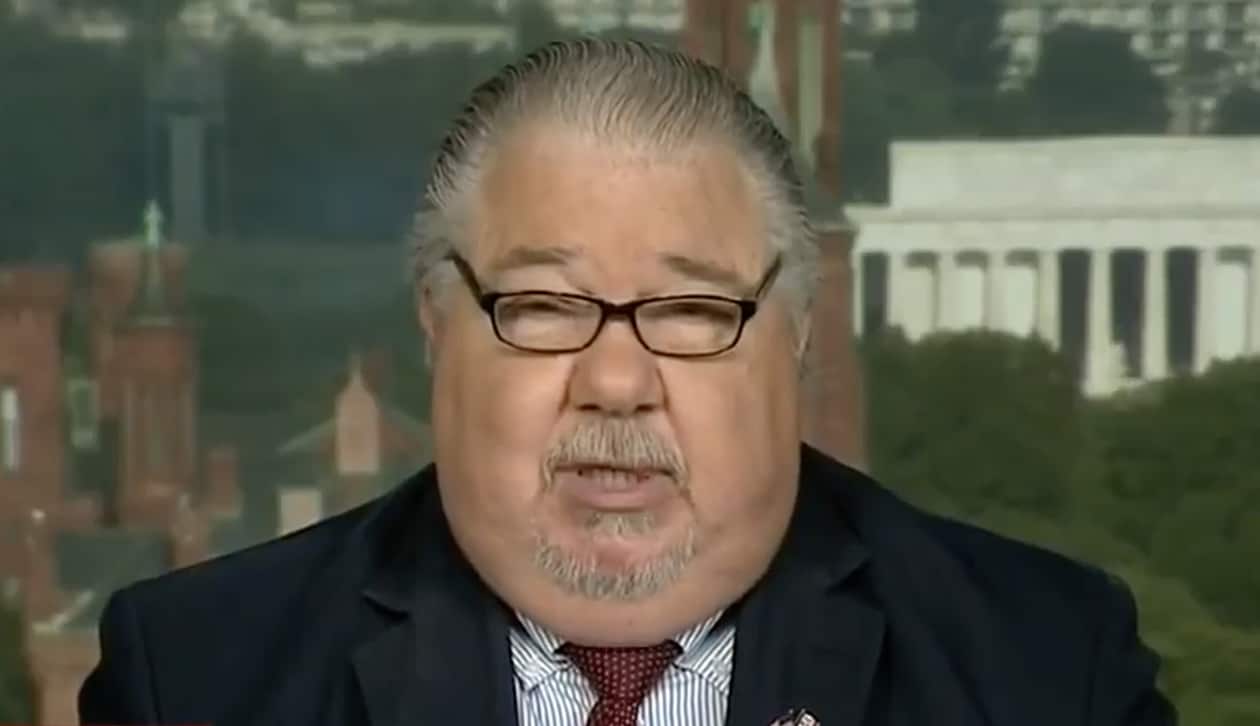 Trump’s nominee for chief scientist in the Department of Agriculture Sam Clovis believes that being gay is a choice and has said that offering legal protections for LGBT people will lead to protection for pedophiles.

“Someone who engages in LGBT behavior — I don’t know what the science is on this, I think it’s still out — but as far as we know, LGBT behavior is a choice they make, Clovis says in a video obtained by CNN’s KFile. “So we’re being asked to provide Constitutional protections for behavior, a choice in behavior as opposed to a primary characteristic.”

When a questioner said some might call what Clovis’ words extreme — comparing the approval of same-sex protections to allowing pedophilia. Clovis said it was “logical.”

“I don’t think it’s extreme,” said Clovis. “I think it’s a logical extension of thought. And if you cannot follow the logic then you’re denying your in denial.”

Watch Clovis speak at an Iowa campaign stop during his failed race for the GOP Senate nomination about how homosexuality is a choice and that offering protections for LGBT people will lead to protection of pedophiles:

Previous Post: « Meanwhile, In Westeros: A Battle of Ice and Fire on ‘Game of Thrones’ [RECAP]
Next Post: 5 Actions to Take Now Inspired by Michael Moore’s ‘The Terms of My Surrender’ on Broadway »