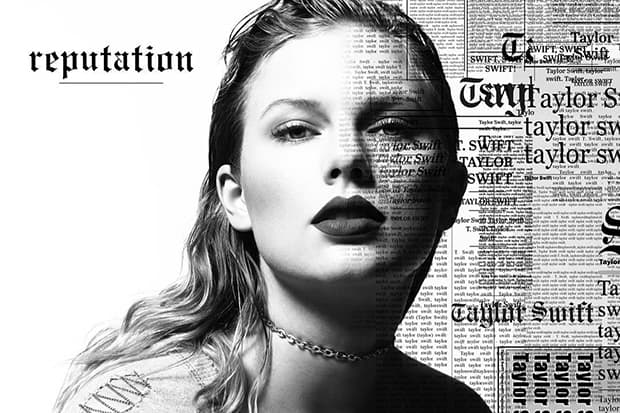 Taylor Swift released the first single from her upcoming album Reputation on Friday. The track is produced by Jack Antonoff. Swift previewed the upcoming album earlier this week by posting videos of a snake to social media.

Swift’s detractors online have used the snake emoji when attacking her. The track appears to be a response to one in specific, however.

But I got smarter, I got harder in the nick of time
Honey, I rose up from the dead, I do it all the time
I’ve got a list of names and yours is in red underlined
I check it once, then I check it twice, oh!

While not mentioning Kanye West by name, the song’s lyrics (West notably used a tilted stage on his recent Saint Pablo tour) alongside the phone voice appear to reference her long, public feud with the rapper. The beef was revived last year after West’s song “Famous” included the lyric: “I feel like me and Taylor might still have sex/ Why? I made that bitch famous.” West’s accompanying videofeature Swift’s likeness naked in bed with other naked celebrities. Swift denounced the song upon its release, taking issue with being called a “bitch” and West taking credit for her success. Months later, West’s wife Kim Kardashian leaked video and audio of West and Swift’s phone conversation, seemingly confirming that Swift was aware of some of West’s lyrics about her in private. There was no recording, however, of Swift listening to and approving “I made that bitch famous.”

But much of the chatter about the track revolves around who is sampled on it. Richard Fairbrass, Fred Fairbrass, and Rob Manzoli (aka the ’90s band Right Said Fred) are credited as songwriters, and indeed, the track samples their hit “I’m Too Sexy”.

Said the band’s rep to FADER:

“The boys did not work with Taylor directly. Taylor and her team reached out to the guys about using the track and Right Said Fred were happy to oblige; they like what she does and are very pleased with Taylor’s interpolation.”

Previous Post: « In 2017’s ‘Will & Grace’, Jack is on Grindr and He May Have Contracted Finger Herpes: WATCH
Next Post: Trump Tweets New Incoherence and Attacks: I Can’t Get Bills Passed but I Passed More Than Any Other Administration »