In 2017's 'Will & Grace', Jack Is On Grindr And He May Have Contracted Finger Herpes: WATCH - Towleroad Gay News 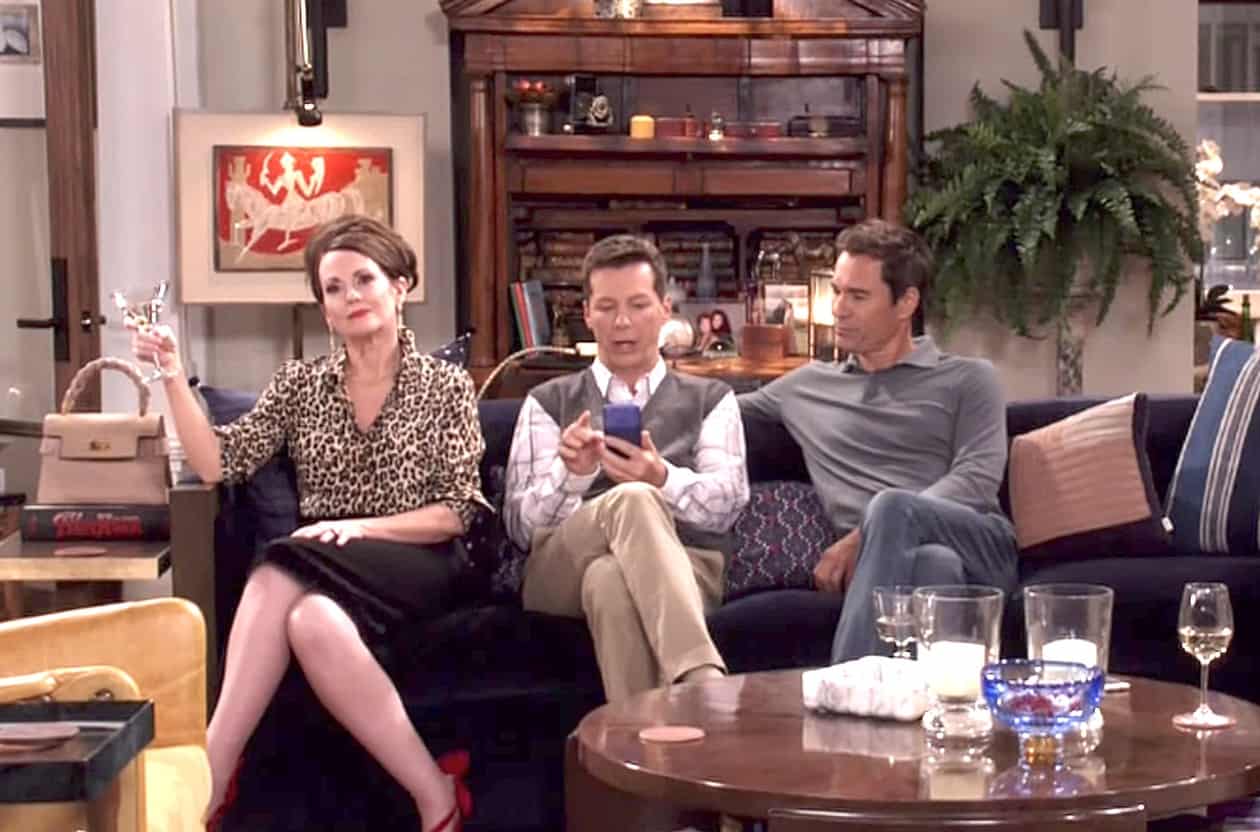 A new promo for the Will & Grace reboot, which premieres September 28, reveals how technology has transformed the best friends. Will and Grace play ‘Heads Up!’ and Jack can’t stay away from Grindr, where the men have become so “skanky” he worries about catching an STD.

Recently, it was reported that former First Lady Michelle Obama would be among those appearing on the new season. The reboot has already been renewed for a second season though it has yet to premiere.