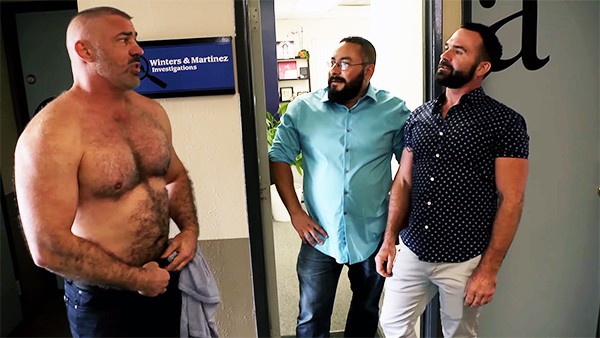 The guys behind popular, long-running gay web series Where the Bears Are have released a trailer for its sixth season ahead of its launch on August 31.

Previous Post: « Gay Sex: Two-thirds of Men Aren’t Wearing Condoms
Next Post: Mother of Heather Heyer: ‘I Will Not’ Talk to Trump…’You Can’t Wash This One Away’ — WATCH »