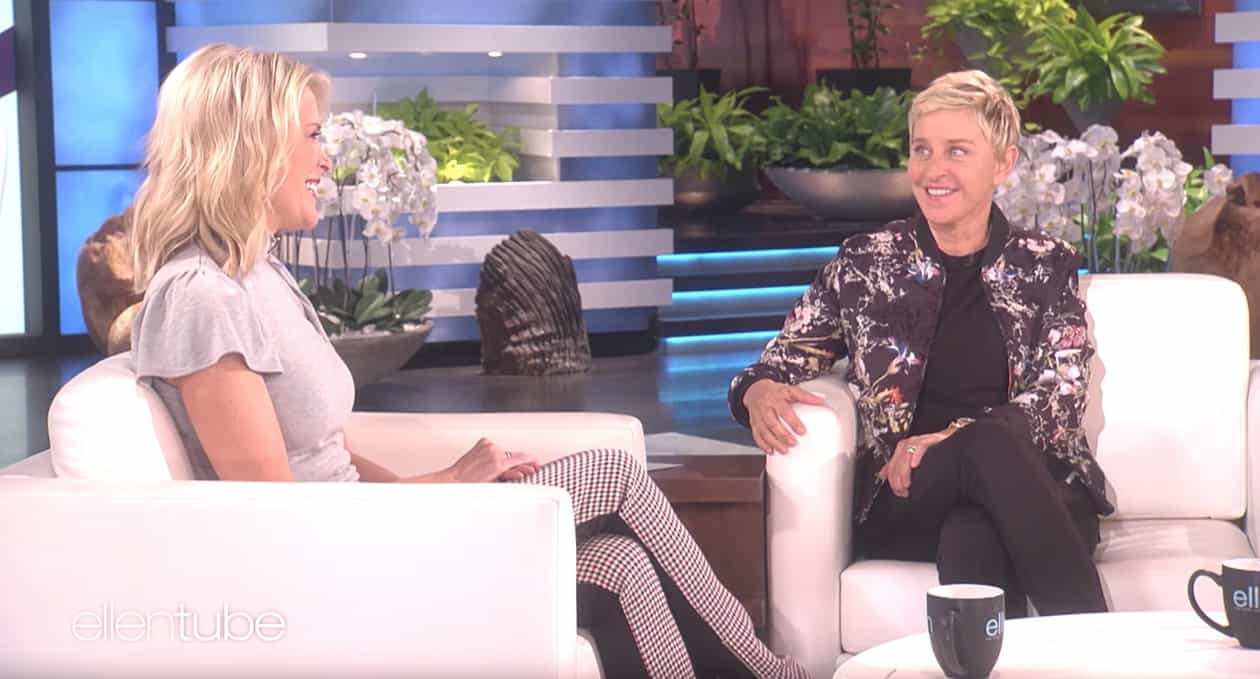 Ellen sat down with Megyn Kelly yesterday and (of course) the topic of Trump came up. When Ellen asked Kelly if she’d have Trump on her show, Kelly responds “definitely,” though Ellen had the complete opposite response:

“I would not have him on the show. He is who he is and he gets enough attention and he has his Twitter account and he has ways to get his message across. There’s nothing I’m going to say to him that’s going to change him and I don’t want to give him a platform, because it just validates him. And for me to have someone on the show, I have to at least admire them in some way. And I can’t have someone that I feel is not only dangerous for the country, and for me personally as a gay woman, but to the world. He’s dividing all of us. I just don’t want him on the show.”

In another part of the interview Kelly said that Trump is why she left FOX News:

“Donald Trump has a way of clarifying one’s life choices. That was true in my case too. Just as I was sort of wondering if this is where I wanted to be and how I wanted to live, the universe came and shone a light and it was clear to me what I wanted to do…It wasn’t just the tweets [at me]. The country’s so divided right now. And it’s so political. Politics has become like race. you can’t discuss it at all. Bill O’Reilly told me that when I got to cable news prime time, that cable news prime time is a snake pit…I didn’t want to be in the snake pit, I just wanted to cover the news….This wasn’t the life I wanted. [Trump’s] boycott. It was just a clarification and an affirmation that I did not want to live like this.”