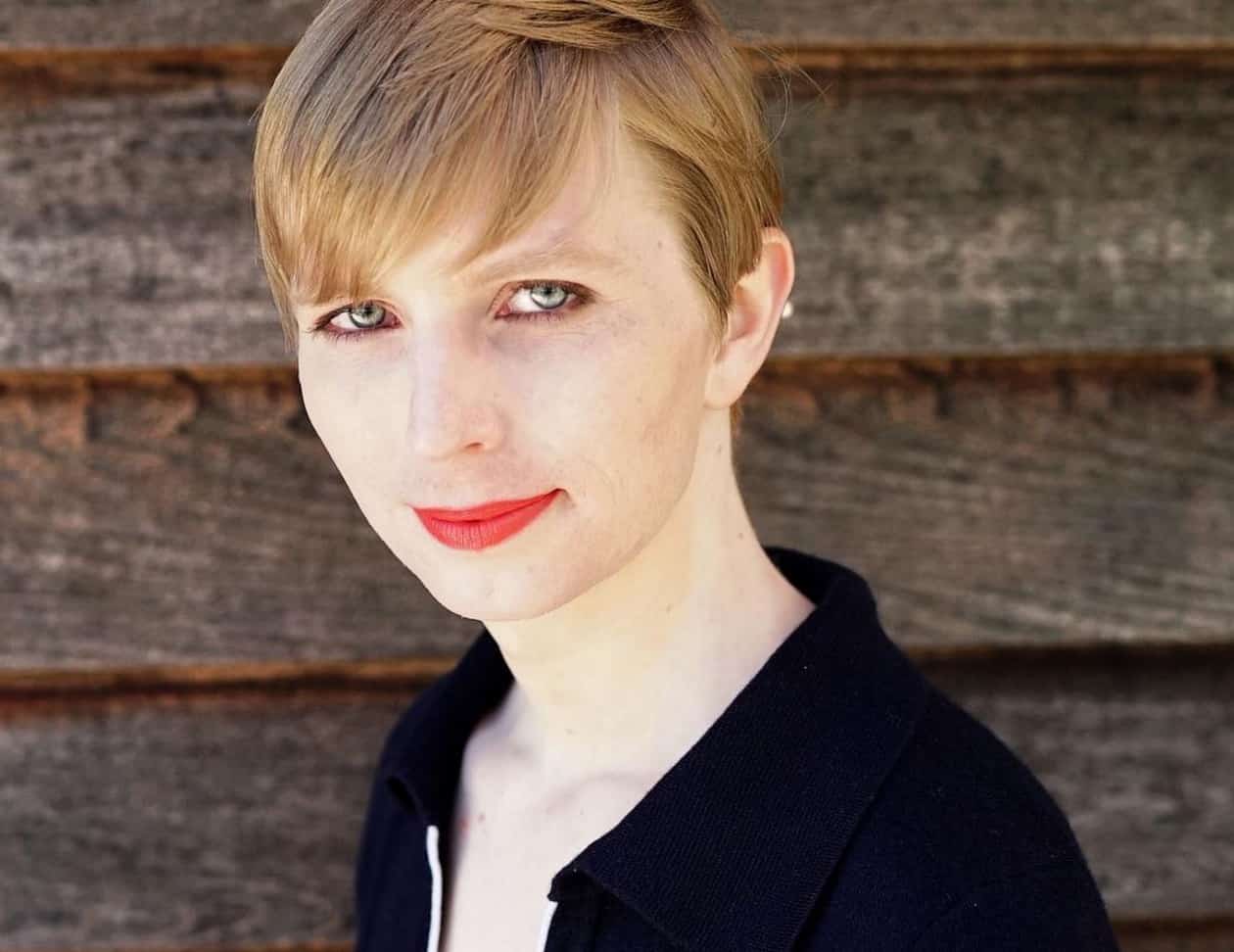 The Harvard Kennedy School revoked an invitation extended to Chelsea Manning, the transgender former U.S. soldier convicted of passing classified information to Wikileaks, to be a visiting fellow at the university, calling the invitation “a mistake.”

“I see more clearly now that many people view a visiting fellow title as an honorific, so we should weigh that consideration when offering invitations,” Mr. Elmendorf wrote in a letter posted on the Harvard Kennedy School website early Friday morning. “I apologize to her and to the many concerned people from whom I have heard today for not recognizing upfront the full implications of our original invitation.”

Ms. Manning was among a group, including Sean Spicer, the former White House press secretary, named on Wednesday as visiting fellows at the Kennedy School. Fellows travel to Harvard to meet with students and discuss politics and other topics.

Manning responded to the news, tweeting: “honored to be 1st disinvited trans woman visiting @harvardfellow  they chill marginalized voices under @cia pressure…so @harvard says @seanspicer & @Clewandowski_ bring “something to the table and add something to the conversation” and not me”