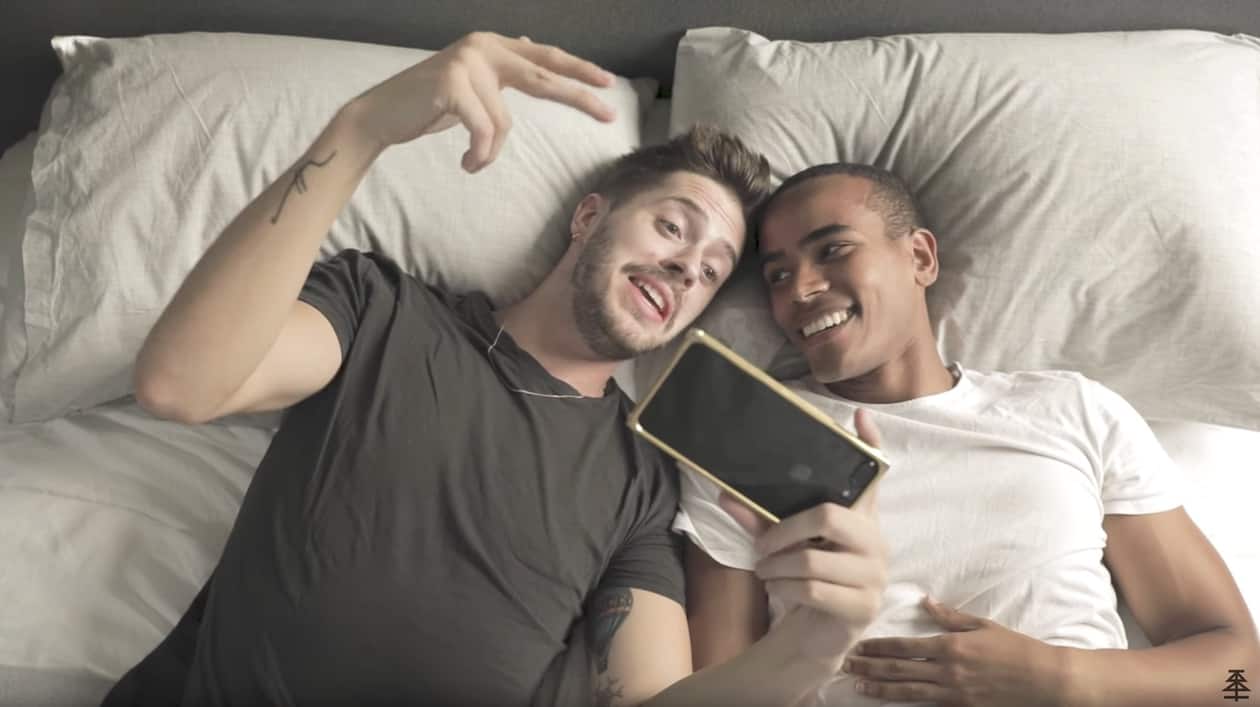 Kyle Krieger’s first short film “Boyfriend” takes on a dating scenario we hope you never have to experience.

“I recently teamed up with a few of my best friends to create this short film for my application to film school. This is my first attempt at directing a film and I really loved the process so much. I learned a lot about storytelling….When single, I have often encountered partners or friends or people who I was interested in who led me on and entertained my company without disclosing their honest intentions right away….A part of me understands why they would do that. I too have been in a relationship and was attracted at the newness and flirtation of a new acquaintance. Especially if my relationship was in a downturn or going through a rough patch. This film is just a glimpse into those emotions and that process.”