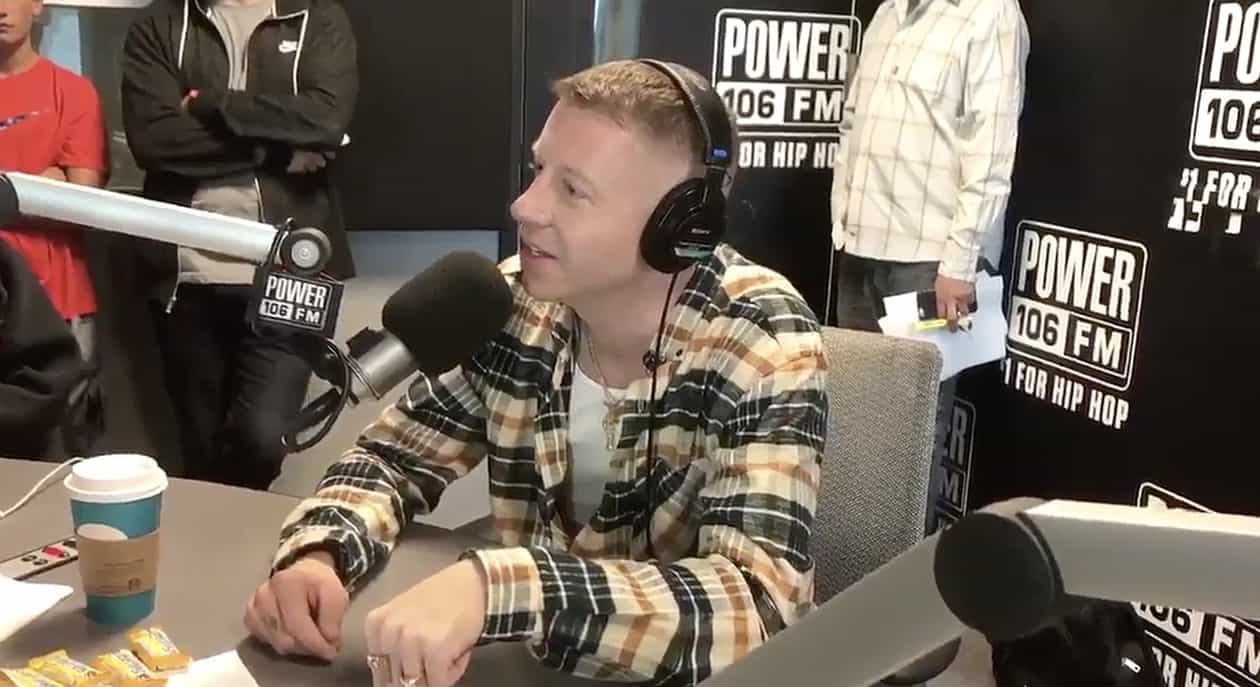 This week we reported that amid Australia’s nationwide postal vote on gay marriage, Macklemore has been scheduled to perform his LGBTQ anthem “Same Love” at the National Rugby League final match, and conservatives, including former Prime Minister Tony Abbott, are up in arms.

They are calling for the NRL to drop the singer.

Macklemore responded to the calls for him to be banned on the Power 106 ‘The Cruz Show’, saying it’s only hardening his resolve:

“I’m going to Australia to perform at the Super Bowl of their rugby league. I’m playing ‘Same Love’ and they’re right now trying to legalize same-sex marriage in Australia so I’m getting a lot of tweets from angry old white dudes in Australia. I think there is a petition today to ban me from playing it. It’s interesting times….I’m gonna go harder.”

.@macklemore talks about his upcoming performance at Australia’s @NRL and the controversy about him performing “Same Love” #TheCruzShow pic.twitter.com/CaAQ6iEh6i

Previous Post: « Hugh Hefner Championed Gay Rights And Racial Equality When Few Others Would
Next Post: CDC: There is No Chance of HIV Transmission if Positive Partner’s Viral Load is Undetectable »