You are here: Home / Hugh Hefner Championed Gay Rights And Racial Equality When Few Others Would 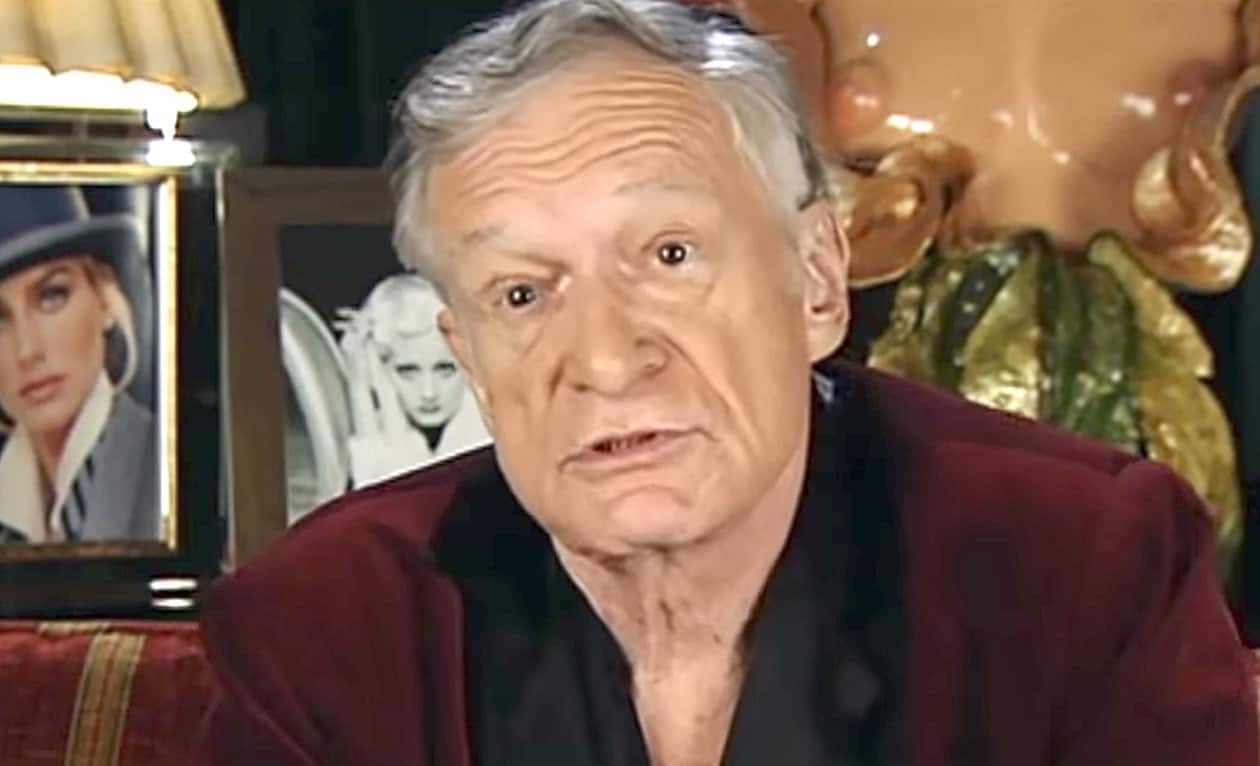 Many people know that Hugh Hefner, who died Wednesday aged 91, saw himself as a campaigner for the liberalization of American attitudes toward sex between straight couples. But less well known was his history of gay rights advocacy. According to his admirers, his forward-thinking on the issue dated back to the 1950s. A 2009 documentary, Hugh…