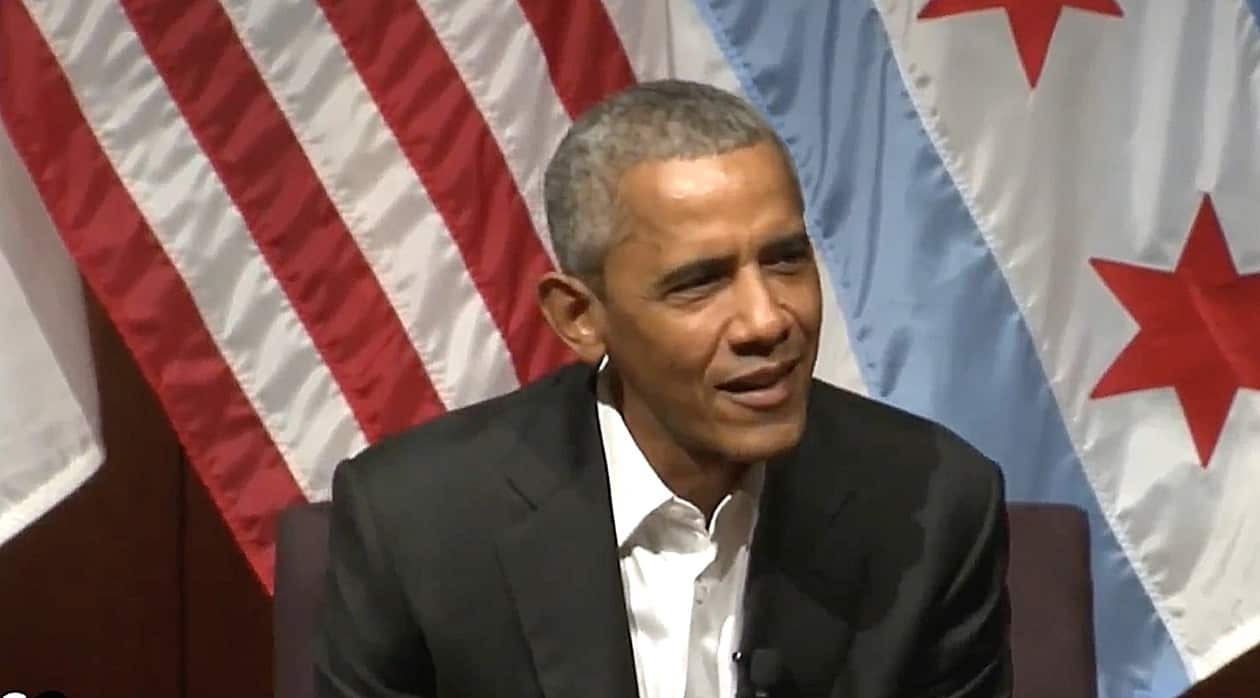 President Obama posted a sharp rebuke to Donald Trump following Trump’s decision to take the cruel and inhumane step of doing away with the Deferred Action for Childhood Arrivals program, known as DACA, which grants work permits to undocumented immigrants who arrived in the U.S. as children. The move would affect more than 800,000 people.

Let’s be clear: the action taken today isn’t required legally. It’s a political decision, and a moral question. Whatever concerns or complaints Americans may have about immigration in general, we shouldn’t threaten the future of this group of young people who are here through no fault of their own, who pose no threat, who are not taking away anything from the rest of us. They are that pitcher on our kid’s softball team, that first responder who helps out his community after a disaster, that cadet in ROTC who wants nothing more than to wear the uniform of the country that gave him a chance. Kicking them out won’t lower the unemployment rate, or lighten anyone’s taxes, or raise anybody’s wages.

It is precisely because this action is contrary to our spirit, and to common sense, that business leaders, faith leaders, economists, and Americans of all political stripes called on the administration not to do what it did today. And now that the White House has shifted its responsibility for these young people to Congress, it’s up to Members of Congress to protect these young people and our future. I’m heartened by those who’ve suggested that they should. And I join my voice with the majority of Americans who hope they step up and do it with a sense of moral urgency that matches the urgency these young people feel.

Ultimately, this is about basic decency. This is about whether we are a people who kick hopeful young strivers out of America, or whether we treat them the way we’d want our own kids to be treated. It’s about who we are as a people – and who we want to be.

Previous Post: « PrEP Safe for Male Teens, According to New Study
Next Post: Check Out the First Image of Rami Malek as Freddie Mercury in ‘Bohemian Rhapsody’ »