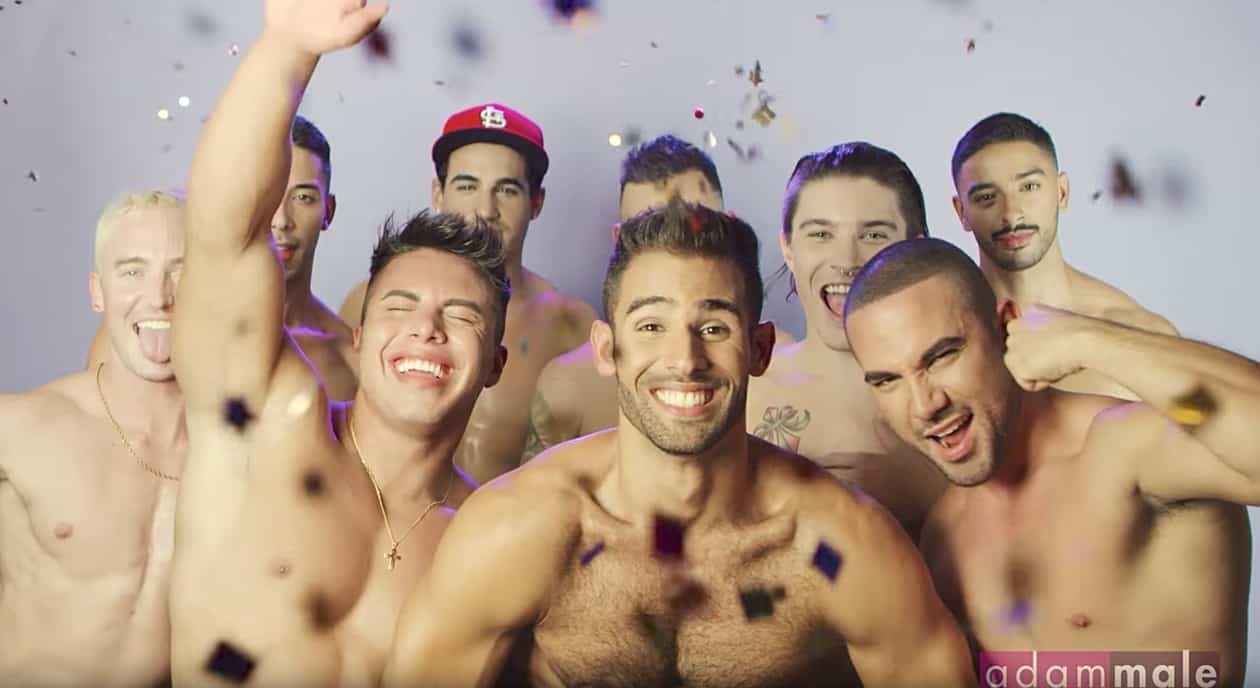 Underwear model and parody singer Pablo Hernandez enlisted a group of fellow undie models, actual models, and social media celebs to join him for “Toys”, a parody of the Charli XCX hit “Boys”, which rhapsodizes on toys of the adult variety.

Thus, the clip (also an extended ad for Adam Male), which features some less-than-subtle lyrics about where those toys go along with some kinky pancake eating, leather play, shower games, and more, is NOT work-friendly. But you didn’t come for the lyrics.