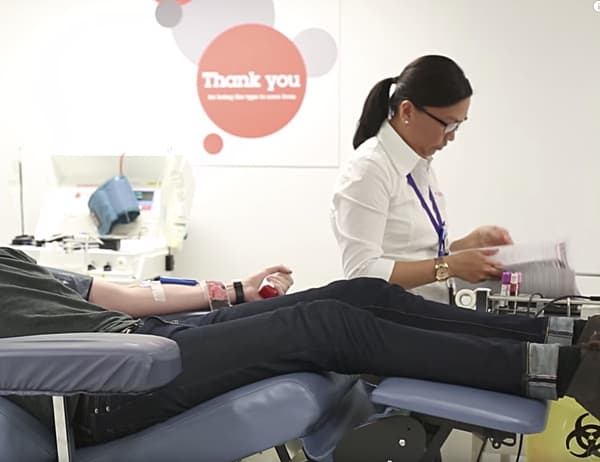 The terrible massacre in Las Vegas is drawing attention to the discriminatory ban on gay blood donations still in place in the United States.

Following Sunday night’s shooting which took the lives of 59 so far, and injured 527 others, the Red Cross made an appeal for blood donations.

But gay men can only donate blood after waiting 12 months from their last sexual contact with another man.

And people are tweeting about it:

I would love to show up immediately, but as a gay man, my blood is considered no good to donate. It's shameful and pathetic pic.twitter.com/jLlEW2GHrH

rly wish i could donate my gay blood

It infuriates me that gay & bisexual men can be turned away from donating blood in Las Vegas because of the @US_FDA's discriminatory policy.

I know three young, healthy friends who happen to be in Vegas right and now would love to give blood but can't because they're gay men.

Is is really that serious that y'all deny gay people…HUMAN BEINGS from donating blood? Like wtf…

Would love to go donate blood but I'm gay. So there's that issue, too.

Previous Post: « This Man Just Learned Why It’s Wrong to Call Something ‘Gay’ That Isn’t Gay at All: WATCH
Next Post: ‘Shade,’ ‘Scandal,’ Sam Smith Does ‘SNL’ and More TV this Week »