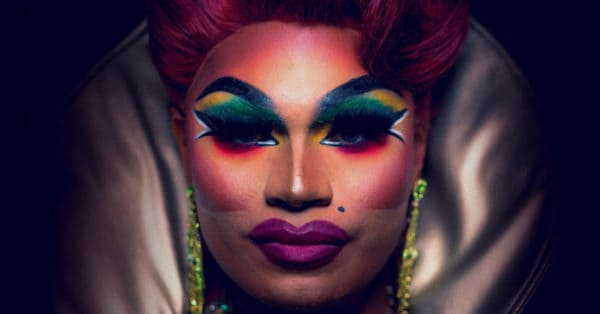 As far as trash TV goes, we’re partial to Bravo’s Real Housewives. This Wednesday at 9 p.m. Eastern the ladies (loose term) of New Jersey are back and poised to be better than ever. Table-flipping headline grabber Teresa Giudice is joined by a returning Danielle Staub, as well as fan-favorites Melissa Gorga, Siggy Flicker and Dolores Catania.

Pour yourself a full-bodied red and get ready for Scandal’s final season, premiering Thursday at 9 p.m. Eastern on ABC.

After weeks of making viewers seethe at the sight of twins Claire and Shawn on Project Runway, the sisters meet face-to-same-face Thursday at 9 p.m. Eastern on Lifetime. It’s Fashion Thunderdome: Sibling Edition. Two will enter, only one will make it work.

Drag Race lovers take note: Fusion’s new docuseries Shade: Queens of NYC is a must-see. See what it looks like a for a drag queen to make it in the business without RuPaul’s crown as Shade follows incredible New York queens like Brita Filter, Marti Gould Cummings and Paige Turner. More than chronicling the sequins and lip syncs, Shade also dives into the performers’ lives off stage, exploring and their community, relationships and personal struggles. The series premieres Thursday at 10:30 p.m. Eastern.

Previous Post: « The Red Cross Needs Blood Donations in Las Vegas, But Not from Gay Men
Next Post: The False and Insulting Argument About Hitler, Guns, and the Jews »