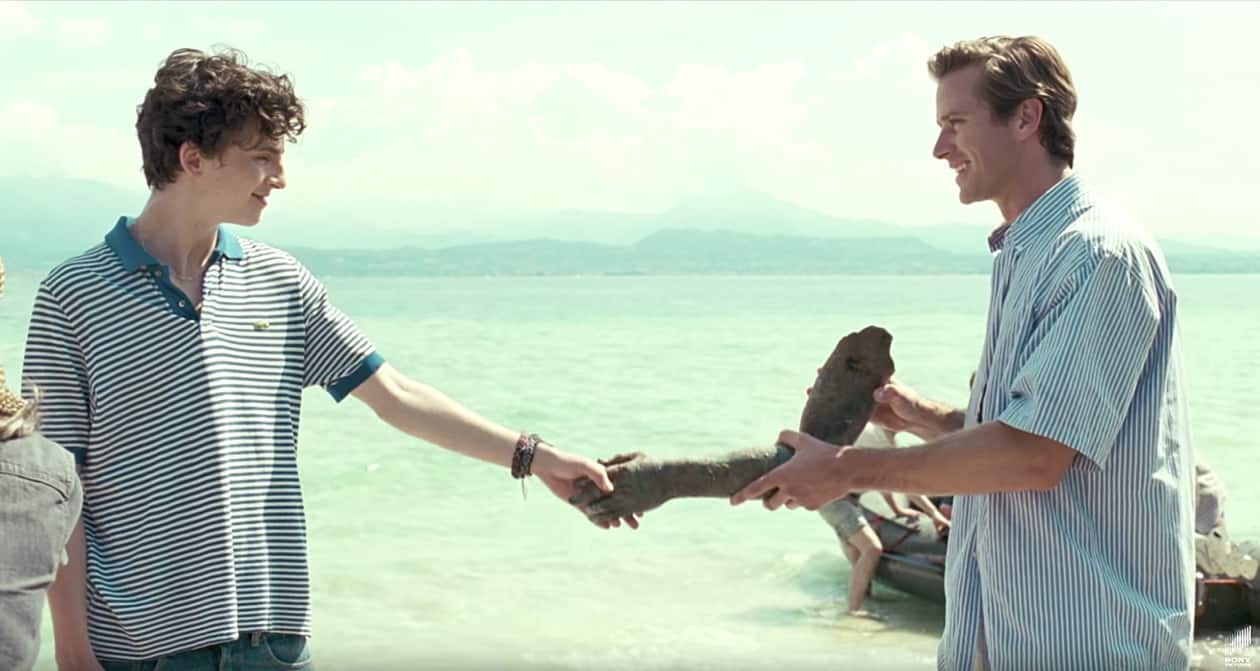 Here is a new UK trailer for the upcoming film Call Me By Your Name starring Armie Hammer and Timothee Chalamet, and three new clips. If they keep releasing them at this pace we’ll be able to piece the whole film together.

RELATED: Armie Hammer Goes Viral in New ‘Call Me By Your Name’ Clip Which Shows He Can Dance to Anything: WATCH

In the adaptation of the Andre Aciman novel, Hammer plays a 24-year old American scholar who spends the summer of 1983 in Northern Italy, and attracts the eye of a 17-year-old Jewish-American boy, played by Timothee Chalamet, in the home where he stays.

Take a look at this exclusive clip from #CallMeByYourName.
In cinemas on 27th October. https://t.co/7ry7rLXEOJ pic.twitter.com/uG8wPuCyjo

RELATED: ‘Call Me By Your Name’ Director Luca Guadagnino is Already Planning a Sequel to the Armie Hammer Film

ok finally the uk ad of call me by your name came up and I screen recorded it 😉 pic.twitter.com/euHR9MdTul