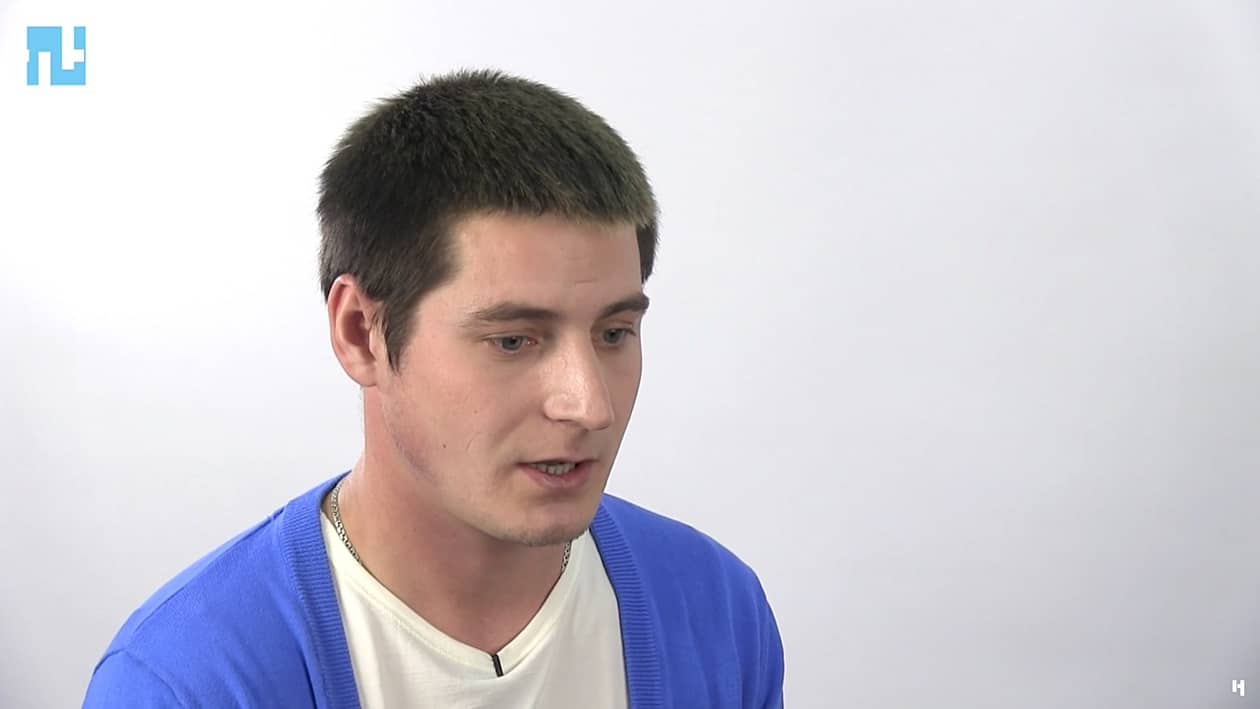 A gay Russian entrepreneur has accused a group of local men in Chechnya of detaining him, beating him and forcing him to denounce other gay men in the region in a reported LGBT purge. As such he has become the first man to identify himself as a victim of a now infamous and ongoing story of…

Previous Post: « And Now, a Disco Break from Ben Platt, Noah Galvin, and Taylor Trensch, the Stars of ‘Dear Evan Hansen’ — WATCH
Next Post: Donald Trump Hasn’t Called the Families of Fallen Soldiers So He Lied That Obama Didn’t Either »