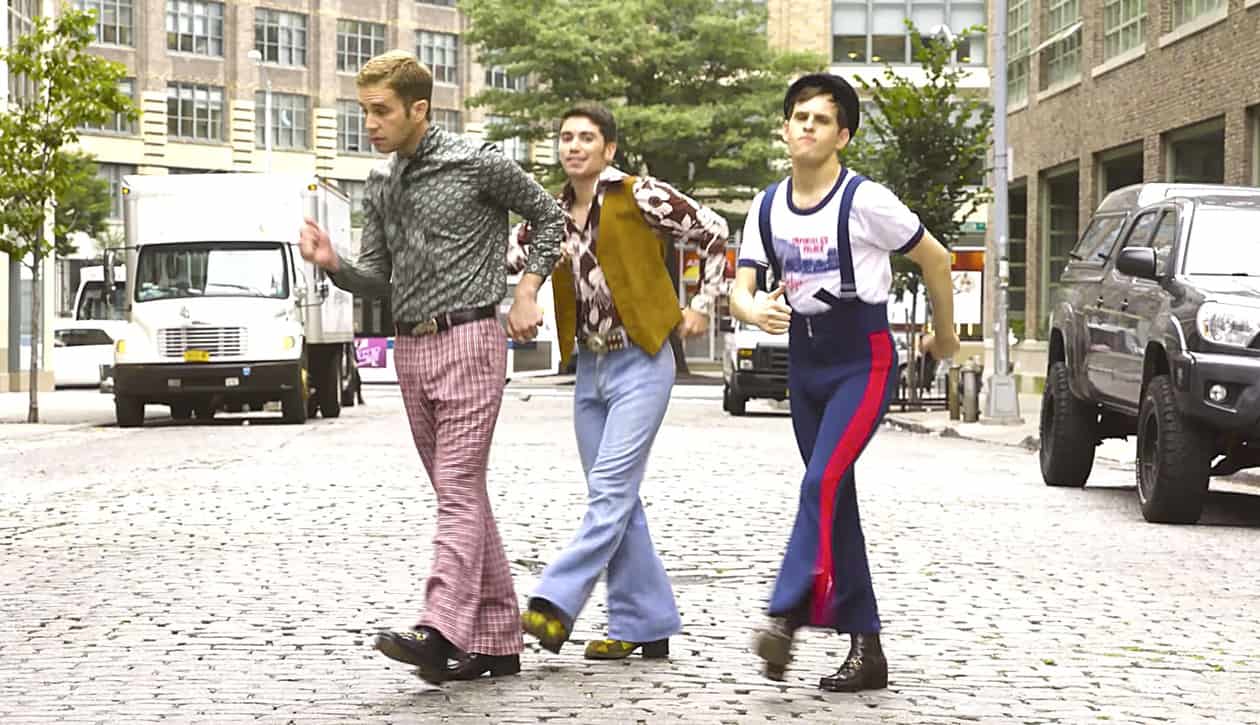 Ben Platt handed off the starring role of Broadway hit Dear Evan Hansen to Noah Galvin and Taylor Trensch, who will be taking over the role on November21 and mid-January, respectively.

The handoff was done via a disco throwdown to Earth, Wind & Fire’s “Getaway”. Because, what better way to do it?