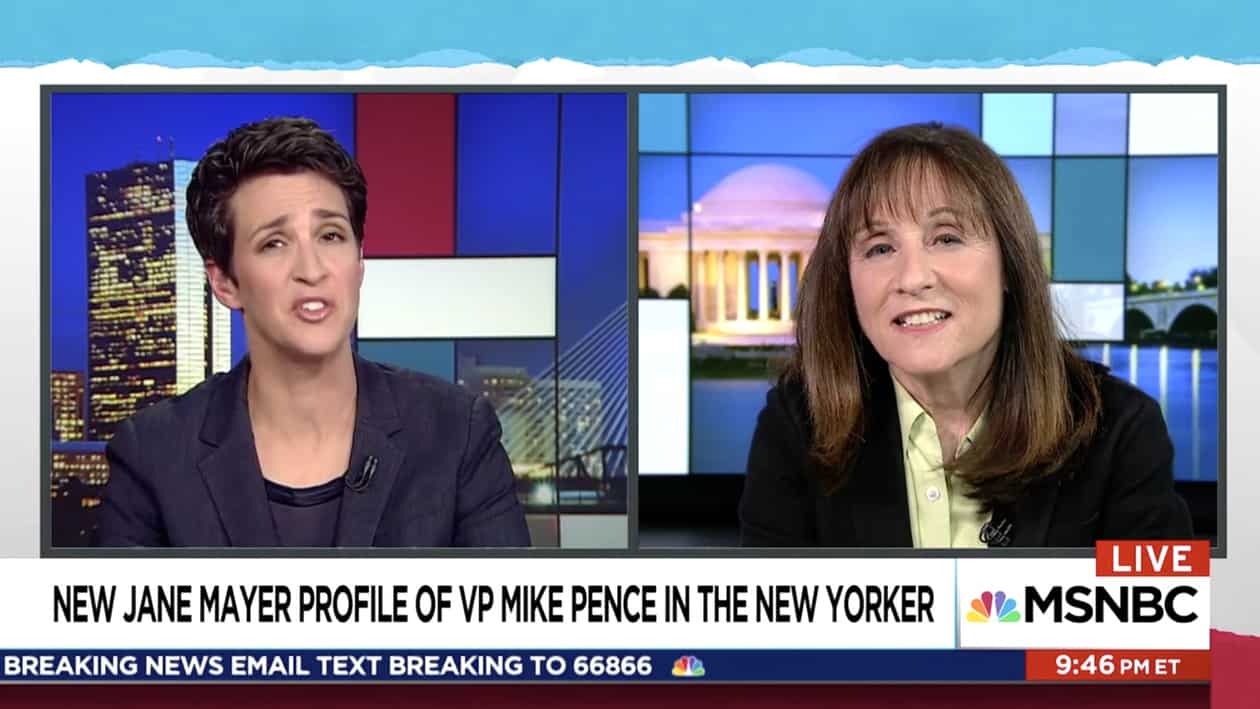 The White House, of course, has denied the remarks, releasing a statement through Pence spokesperson Alyssa Farah, who said:

“Articles like this are why the American people have lost so much faith in the press. The New Yorker piece is filled with unsubstantiated, unsourced claims that are untrue and offensive.”